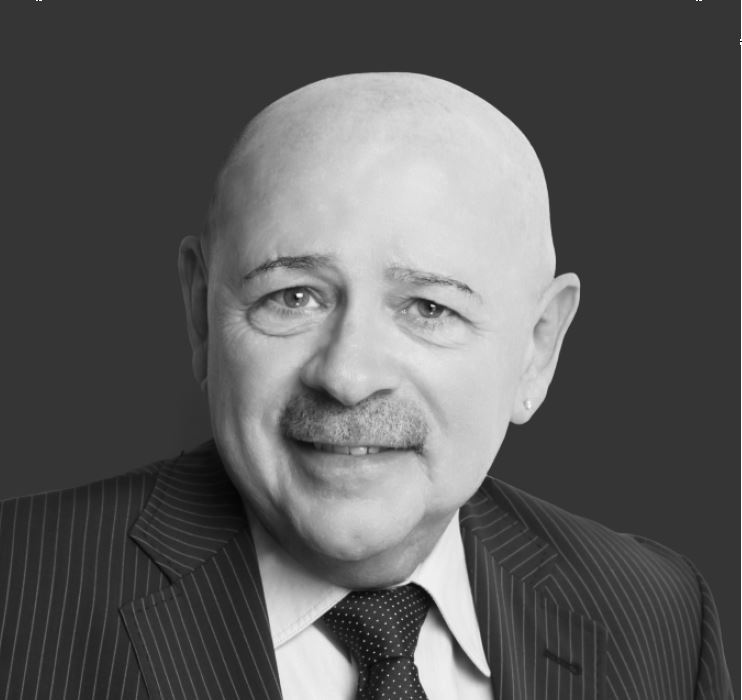 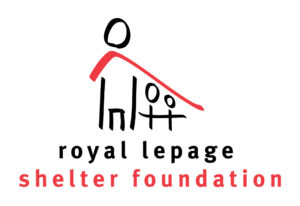 Gary started his career at a national food distribution company as a data entry clerk. He worked his way up to manager of his department, overseeing 11 employees. He had a staff of 11 employees. Gary moved on to work for the RCMP in their criminal records department. He oversaw eight employees, and led the conversion of the RCMP criminal records from micro fiche to computerized data storage, while being granted a high security clearance. Gary then moved on to working for a national processed meat packer. He was promoted Account executive where he won salesman of the year in 1987. He went from there to being president of a national entertainment distribution company. He was promoted to COO of the parent company in the U.S.

Being in sales for most of his career, Gary has learned the secret to being successful in sales, whether it be homes, food Products or entertainment.

His motto is: listen to your client. He will tell you what his wants and needs are. Don’t ask questions that can be answered with a yes or no. That ends a conversation. And most of all, know when to stop talking and make the deal. Gary has spent the last six yeas working as a Residential Real Estate Broker. Though he is a good listing broker, he has excellent skills as a buyer’s broker. His areas of expertise are in Saint Lazare, Rigaud, Hudson, Vaudreuil and the Montérégie. He has also sold homes in the west island and in downtown Montreal.