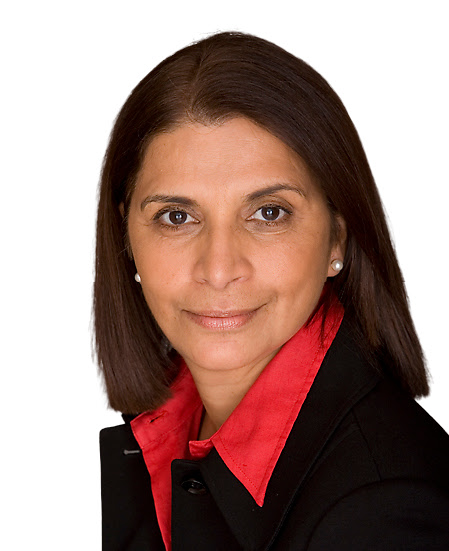 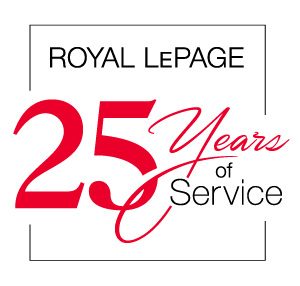 Shashi Nalianda has been a realtor since 1993, and has helped countless people buy and sell their homes. Shashi speaks 8 different languages, including Portugese and Tamil. She is also very well traveled, having lived and worked in Brazil, The United States, and Toronto ,since leaving India where she was born.
In the Real Estate Industry since 1993 to present, Shashi is one of the most qualified, respected and distinguished agents in the industry. Shashi has achieved many Sales Awards, including the Centurion Award (Century 21); numerous Royal LePage Awards, including Career Associate of the Year (2006), Master Sales Awards, numerous Gold Club and Platinum Club Awards, and Diamond Awards for 2006 to 2013 – the highest Sales Award ; #1 Agent for Pointe Claire Village office; and is in the Top 1% for the agents in Canada.

Bachelor of Arts – with a major in Economics
Computer Programmer and Accounting
English Teacher in Brazil 1977-1986
Supervisor for Local Area Network from 1991-1993
Cablevision company from 1976-1977
Shashi is a parent of two well accomplished daughters and is very much involved with Community Service . She is a serious and competitive tennis player, and enjoys long, rigorous walks, as well as jogging.