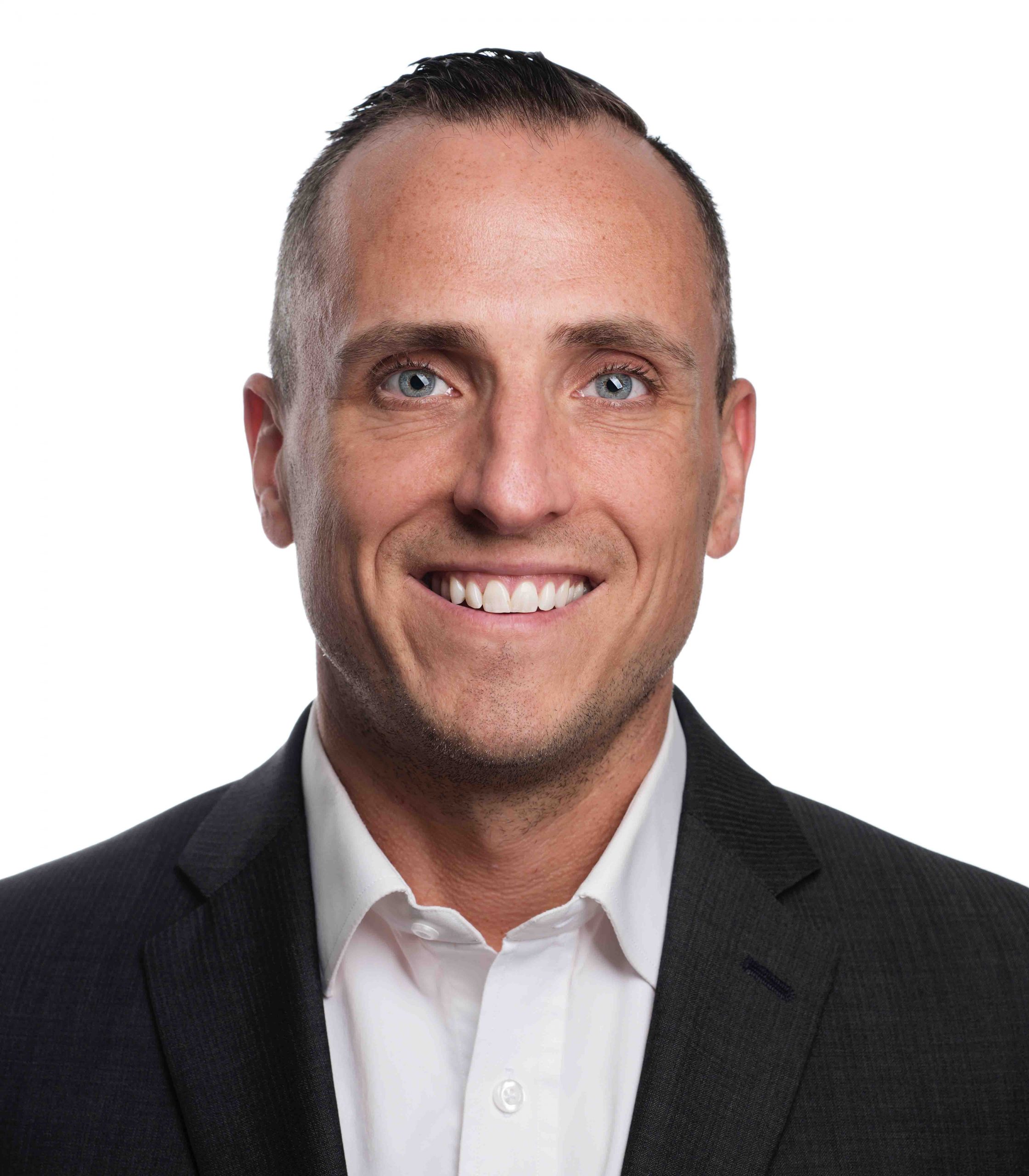 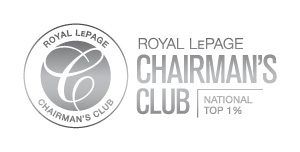 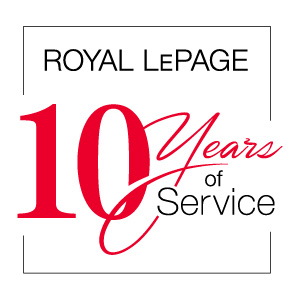 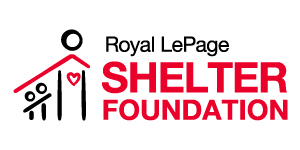 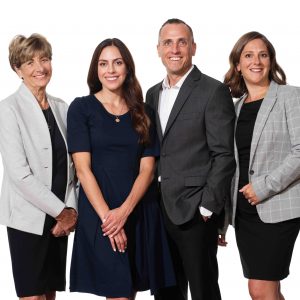 Mark is a storyteller, an entrepreneur, a father of 3, a creator, and a contributor to his community, both small and large. His passions include family, personal development, music, yoga, and back-country skiing. He also devotes much of his free time giving back to causes dear to him and his family, most notably the Alzheimer Society of Montreal and the Royal LePage Shelter Foundation. In 2018, Mark experienced some personal hardships that forced him to step back and reflect on his path in life. This series of events has lead to drastic changes in Mark’s daily habits, and have contributed to his adoption of a new, “challenge-based” lifestyle. He has since gone on to compete in Spartan Races, half-marathons, and just about any other physical or mental challenge you throw his way. Mark believes in leading by example and is constantly looking for ways to inspire others through his actions. His kids are his greatest motivators in life, as he believes they are his most important critics and the ones who will be most affected an influenced by his everyday habits. In business, Mark treats his clients, colleagues, employees, and partners the same way he treats family… always with the utmost care and respect. His focus is on building relationships through hard-work and trust. He learned early on that the value of a relationship is worth far more than the value of a sale. The founding principles of Team Broady were built on family values, and those same principles guide every action and every decision we make as a team. 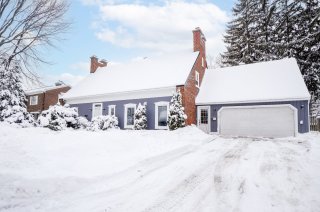 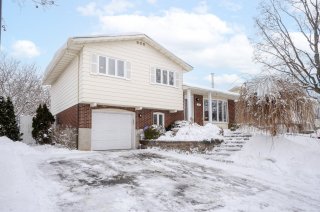 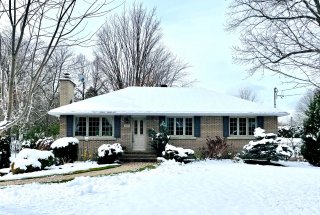 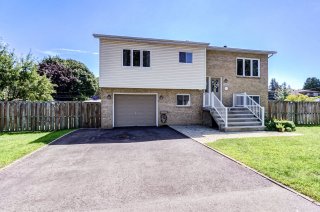 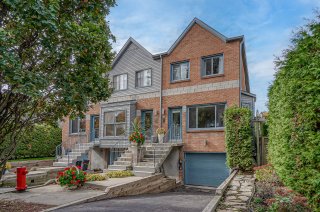 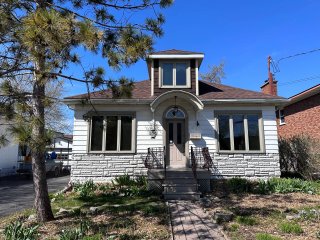 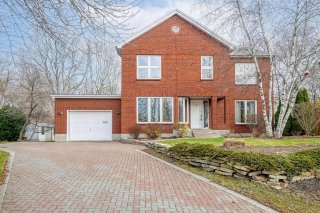 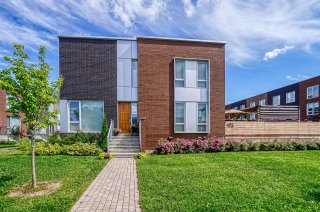 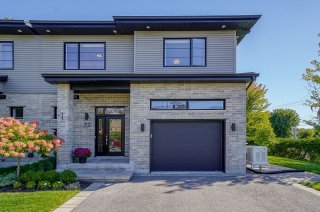 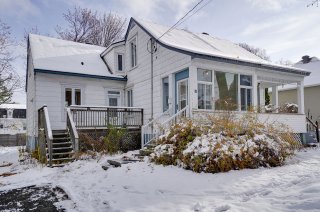