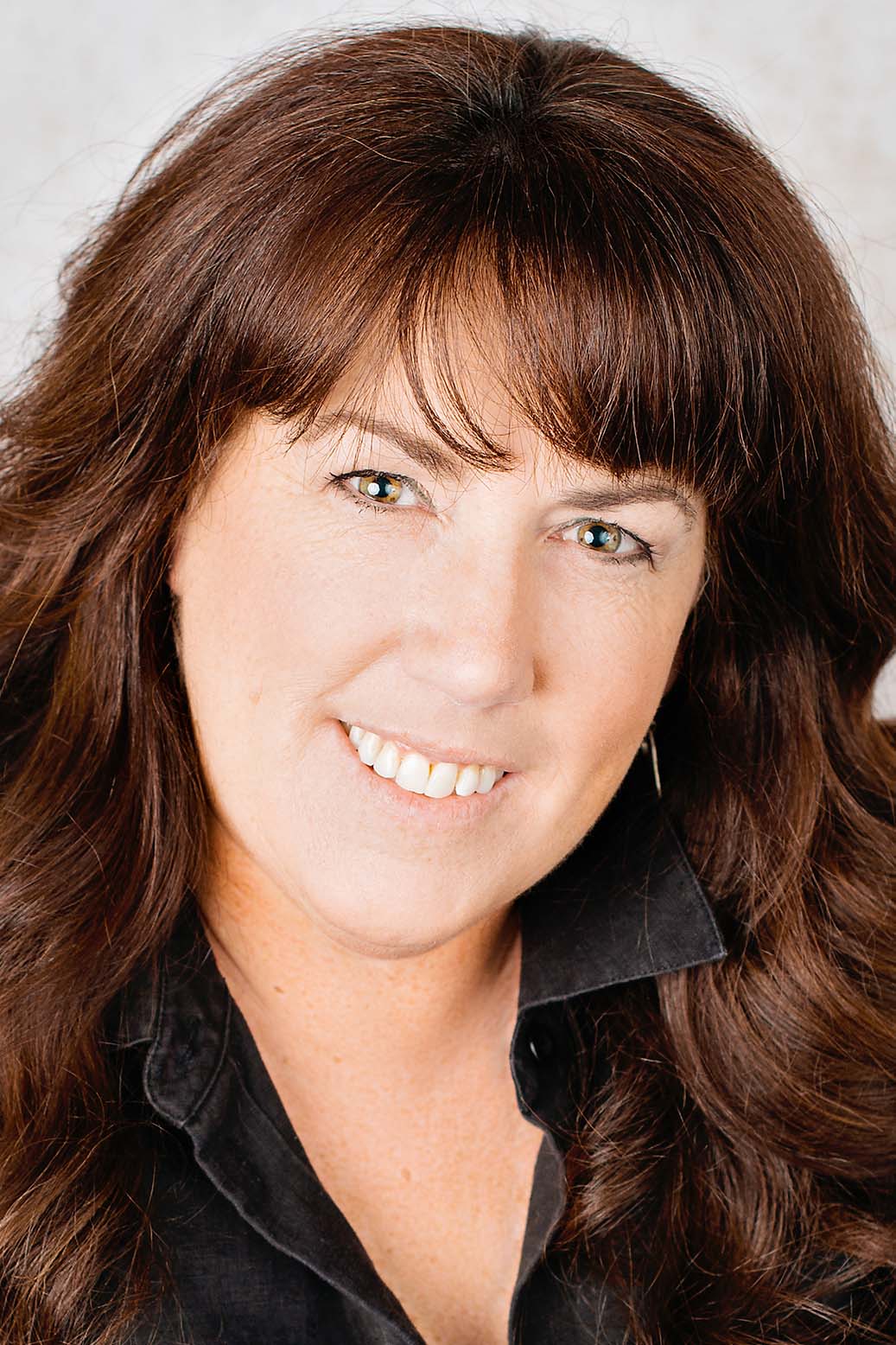 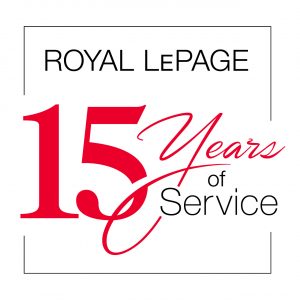 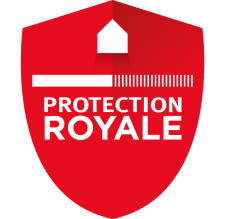 Tania is a local. Her family moved to the Hudson and St Lazare area when she was just 3 years old. Her mother, Janet, started in real estate in 1972, so it’s not surprising that she grew up hearing about real estate daily! Tania’s first open house was when she was five years old as when the babysitter was a no show! Tania spent her youth on the back of a horse, showing competitively through Eastern Canada. She didn’t realize it at the time but the experience gained on my parent’s farm would give Tania the background to successfully assist buyers and sellers in Equestrian properties.
However, Tania made her own way in the business world before returning to her roots and real estate. After finishing her studies at college in Ontario and university in Lyon France, she went on to live in Australia for a brief period. When she returned to Canada she opened a sales and marketing company that promoted sports teams and restaurants. She then successfully expanded her company into Belgium and France where he opened 5 locations. Ten years later life changed with the birth of her son. Wanting him to grow up in her home town, Tania returned to Canada. She took the Real Estate Brokers course then teamed up with her mother and has been an award-winning broker ever since. Several times the team was in the top 1% of Royal LePage brokers in Canada.

Tania later continued her education to become a Chartered Real Estate Broker allowing her to run an agency. In 2009 Tania teamed up with another agent to sell a luxury home by tender auction. Intrigued with auctions, Tania went to Indiana, USA to be trained as an auctioneer. She has since sold many homes by auction in Quebec and has used her auctioneering talents to help out at many of the local charity auctions.

Tania is fortunate to have Janet, a 44-year veteran as her mentor in real estate. She learned many valuable lessons from Janet and can often be heard repeating one of her mother’s many real estate lessons, ‘my mother always told me…’ The sales and marketing experience gained in her previous business has been a strong assets to her real estate career. Always looking for new ways to market, Tania utilizes the latest innovations in technology and social media to ensure the best possible promotion of her client’s homes.

Tania’s local knowledge of the area helps her assist her clients with choosing the right home and neighbourhood for them. She often jokes that being a local in a small town means that she treats her clients like she would her best friend because she is going to see her clients weekly at the grocery store! Tania prides herself in her integrity and on developing long term relationships. She is proud of that fact that one couple she sold a house to in her early career lead to them to referring her to over twenty-five more transactions to their family members. Referrals are the greatest compliment a broker can receive!
Whether it’s a first-time client looking for a family home, horse property, or luxury home Tania will work hard to ensure her clients get the best possible deal and to be with them to advise them through every step of the process.

Tania has sold 2 of my homes and helped me buy 2 others. Selling or buying a home is a very stressful time. I cannot think of anyone else I would ask should I decide to move again. She is so knowledgeable about the market and always makes the right call for you when you just don’t know what to do! Not only does she take care of everything, she actually cares!!

From beginning to end, Tania did everything possible to make the selling of our home a very professional and pleasurable experience. We would most definitely recommend Tania to anyone that is looking to buy or sell a home.

We did our due diligence for the Hudson area and Tania was recommended as a very honest and knowledgeable agent for the region. We found that she gave straight answers and when she did not know the answer she was always willing to do the work to get the right answers and very quick replies. We would absolutely recommend Tania to friends and family, she will work hard, and you can trust her.

Dear Tania, A very big thank you for everything you did to make the sale of the house so effortless. Everybody should have an agent like you who turned my "major concerns" into nothing more than "run-of-the-mill" situations. It certainly lowered my stress level to an all time low. Your knowledge of the real estate market and your sage advice as to the timing of the sale were invaluable to me. I can't thank you enough for your expertise and your ability to facilitate what I perceived to be a difficult undertaking, but you turned into a very pleasant process.