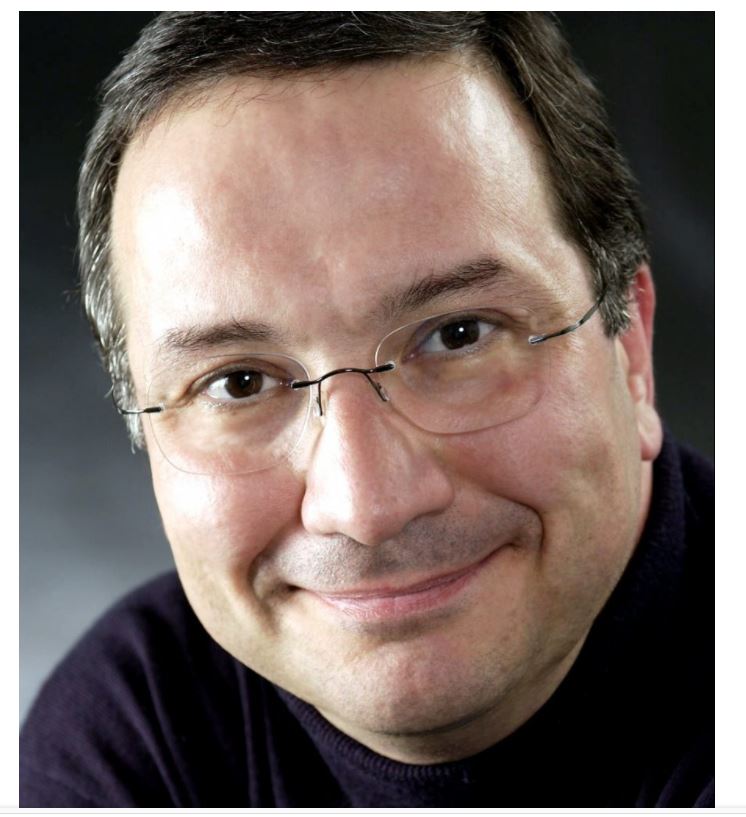 The Royal LePage House Price Survey and Market Survey Forecast released last week revealed signs of a shift to a healthier real estate market for the first time since the onset of the pandemic early last year.

“Demand for Montreal’s suburbs continued to grow significantly in the third quarter, which explains the upward pressure we are seeing on home prices in Laval,” Georges Gaucher, manager of Royal LePage Village in Montreal, said in an e-mailed response to questions from Newsfirst Multimedia.

“Before the pandemic, the rate of home price appreciation in Laval was more moderate, falling behind many Montreal neighbourhoods,” he continued. “Over the last few months, the North Shore of Montreal and Laval have been among the most in demand areas for residential properties, and consequently where property prices increased the most.”

If that forecast is reached, the aggregate price of a home in Canada will have increased 33 per cent by year’s end and since the start of the real estate recovery in June of 2020.

As anticipated in the second quarter, the summer market gave way to a slowdown in activity and price increases in several sectors. The survey said the aggregate price of a property increased 20.8 per cent year-over-year to $517,200.

Signs of a slowdown

‘DEMAND FOR MONTREAL’S SUBURBS CONTINUED TO GROW SIGNIFICANTLY IN THE THIRD QUARTER, WHICH EXPLAINS THE UPWARD PRESSURE WE ARE SEEING ON HOME PRICES IN LAVAL’

“Signs of a slowdown that we had anticipated were confirmed during the third quarter,” said Dominic St-Pierre, vice-president and general manager of Royal LePage in Quebec. “Quarter-to-quarter price changes have fallen to their lowest rate since the start of the pandemic, below one percent, whereas the increases of the previous quarters had varied between 5 and 10 per cent.” 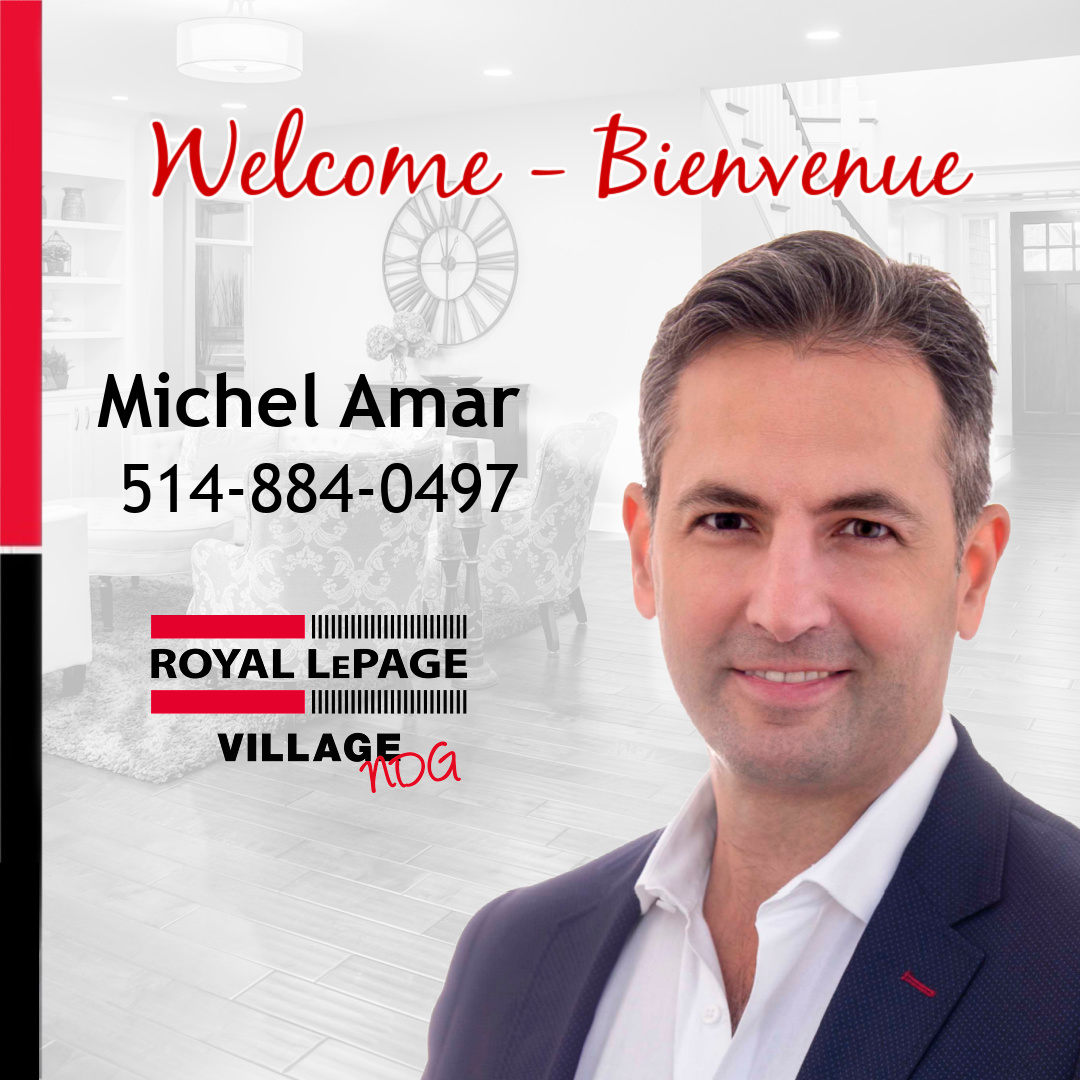 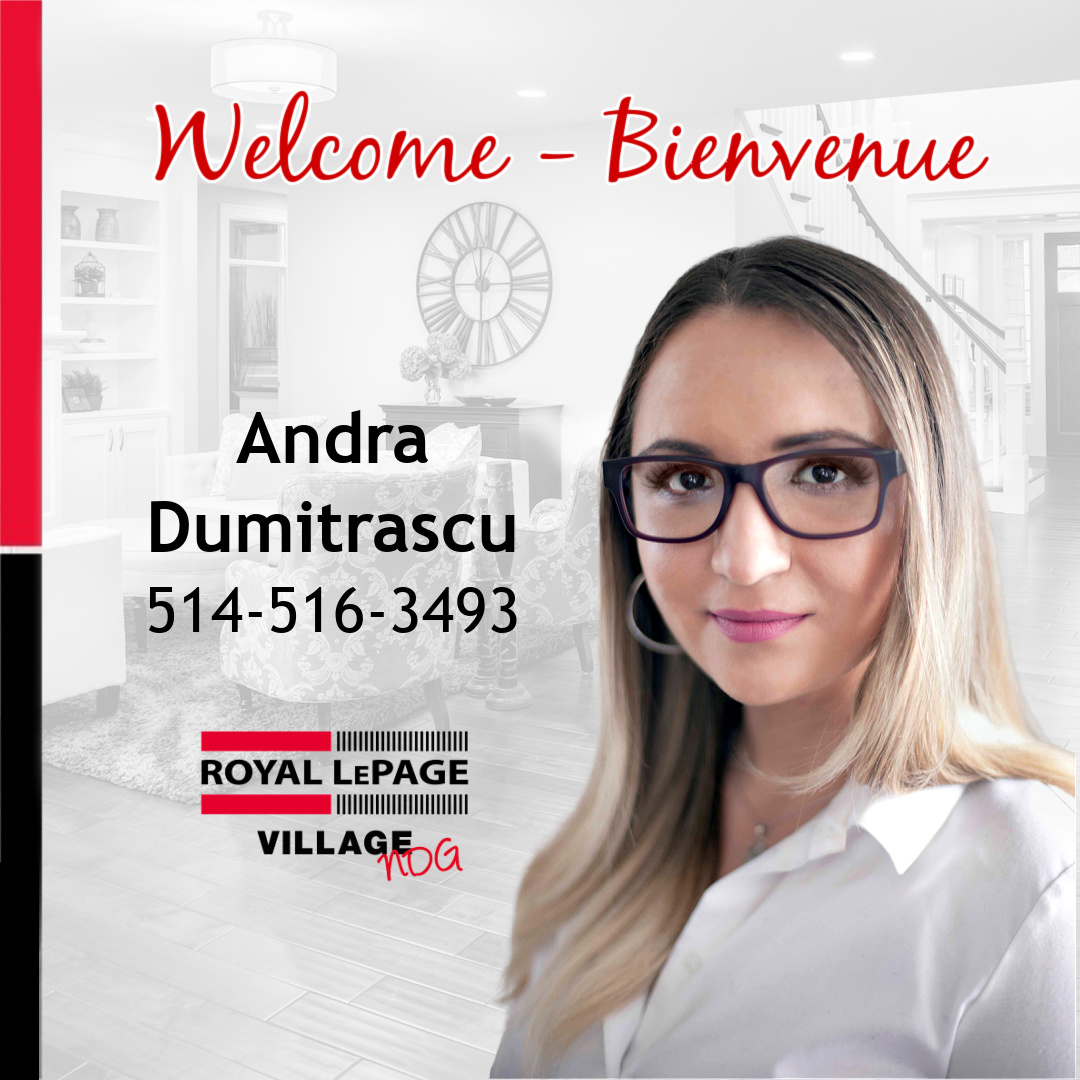 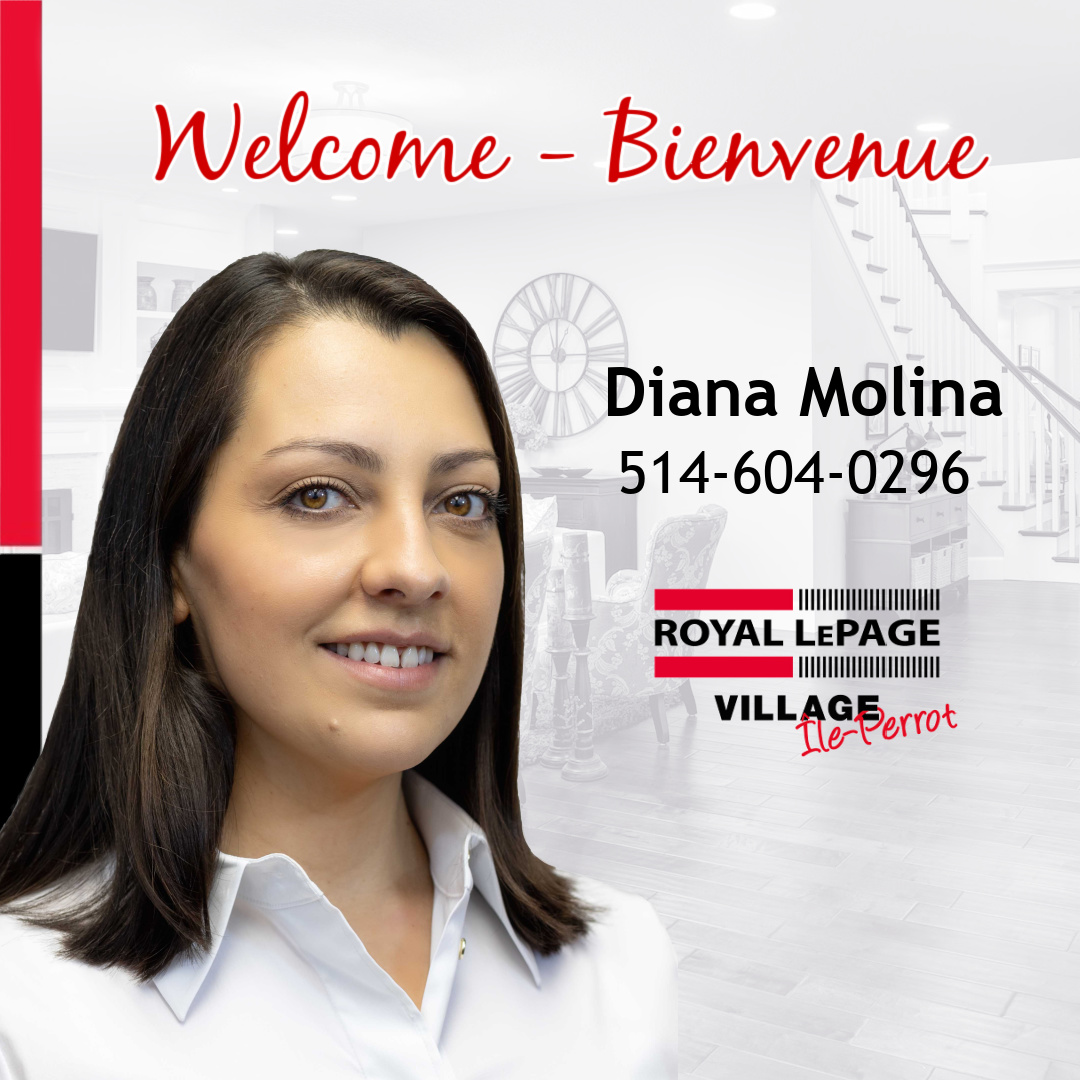 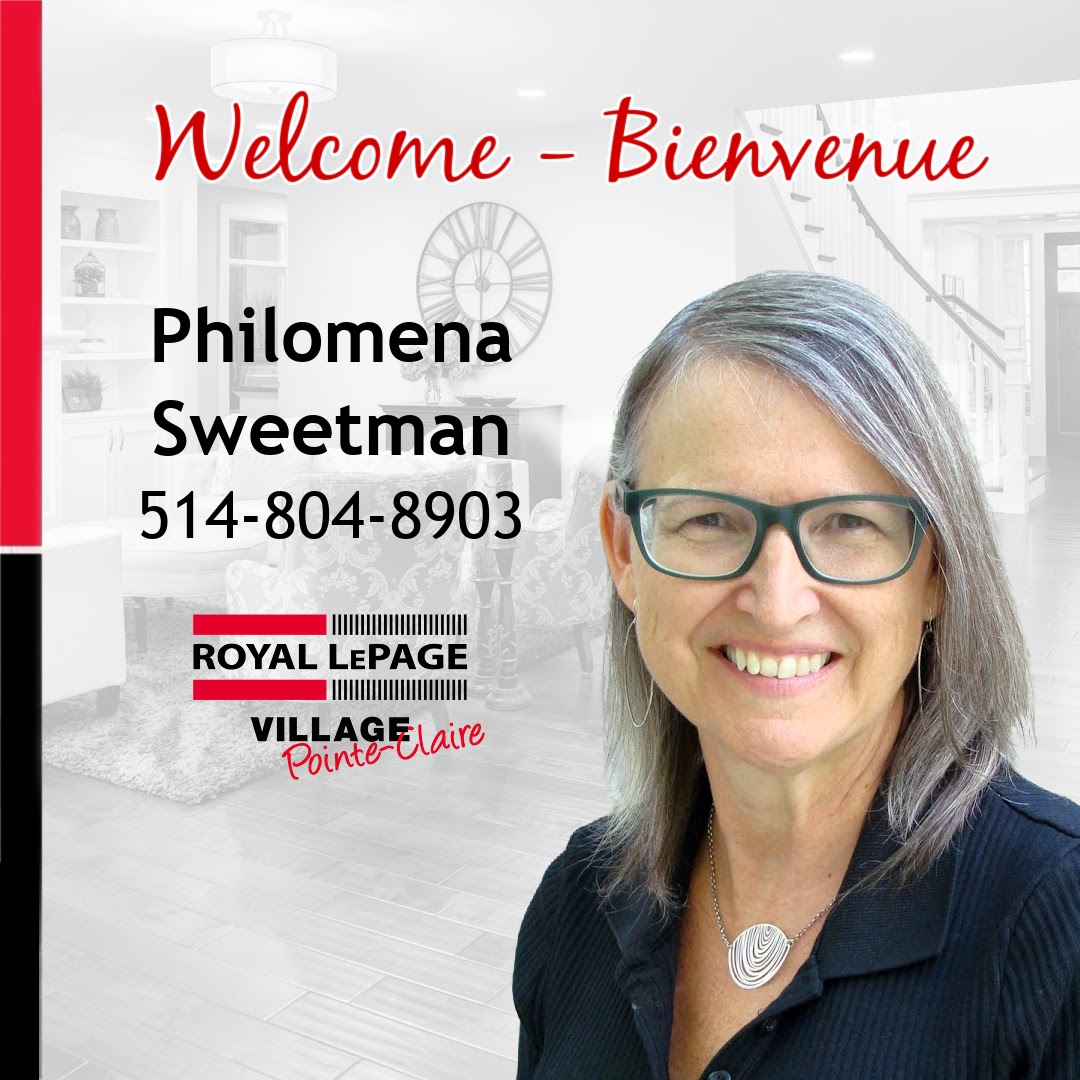