Mark Hickey is packing up his family’s personal belongings, getting ready to move out of his split-level home in Beaconsfield this weekend.

The homeowner has accepted an offer on his suburban house that’s listed at $899,000.

“We got a lot of visits, we did find ourselves in a multi-offer situation,” Hickey told Global News.

The homeowner can’t reveal details of the offer as the sale hasn’t been legally finalized, but he says he’s very satisfied.

“This is the first time I’ve seen a sort of like a frenzy in the market,” he said.

That frenzy is almost commonplace in greater Montreal and on the Island especially.

Homes for sale are hard to come by and those that are listed often sell fast.

“We probably only have about five or six listings on the market right now, and we typically have three times that — in a typical year,” says real estate broker Mark Broady of Team Broady.

According to the Quebec Professional Association of Real Estate Brokers, the listed number of detached family homes for sale on the Island of Montreal dropped by 34 per cent in February compared to the same period last year.

The value of those same homes listed increased by 21 per cent.

“It’s a new phenomenon, it’s something we have never seen … we are outside of the norm,” chief economist Eric Lemieux told Global News.

The coronavirus pandemic is driving up prices as many people have decided to stay in their homes longer — doing renovations instead of trying to sell them.

As well, low interest rates are attracting buyers looking for homes with office space and larger back yards.

“All of these factors together is just contributing to the perfect storm of a seller’s market,” Broady said.

According to Royal Lepage, Montreal is leading the way among Canada’s three largest cities for aggregate price increases in the fourth quarter year-over-year for 2020.

Montreal home prices were up by 12.4 percent, Toronto increased by 10.4 per cent and Vancouver’s prices jumped by 7.2 percent. 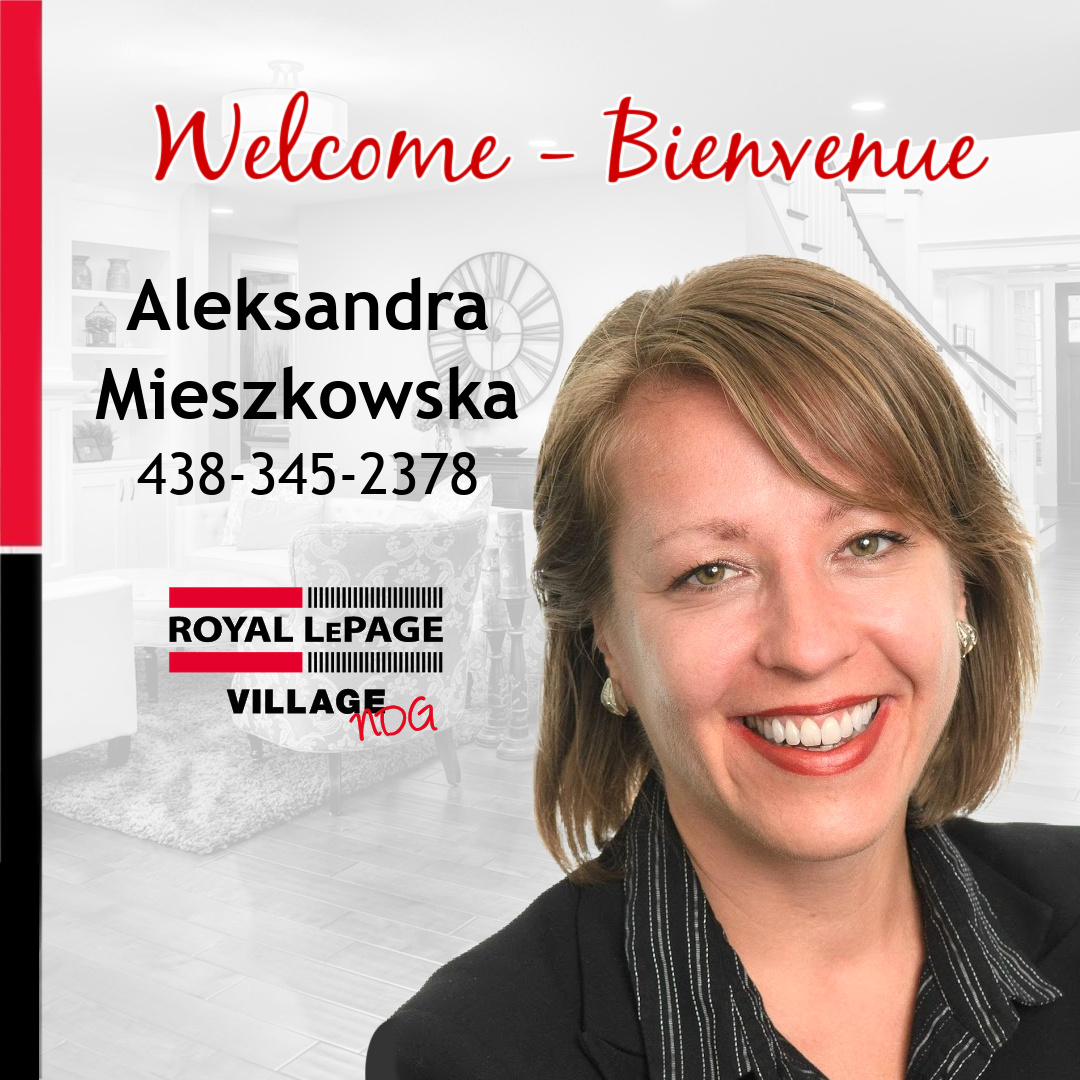 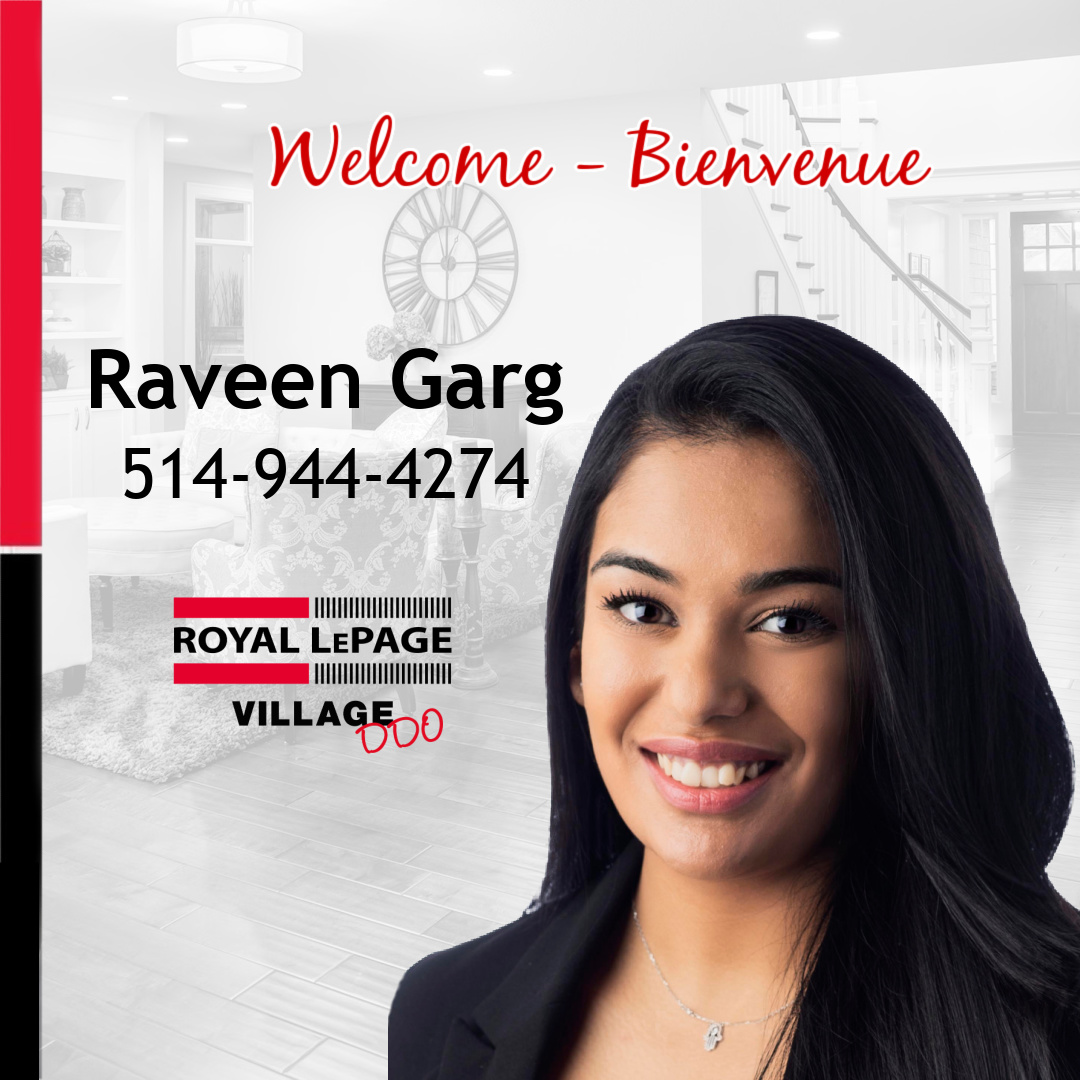 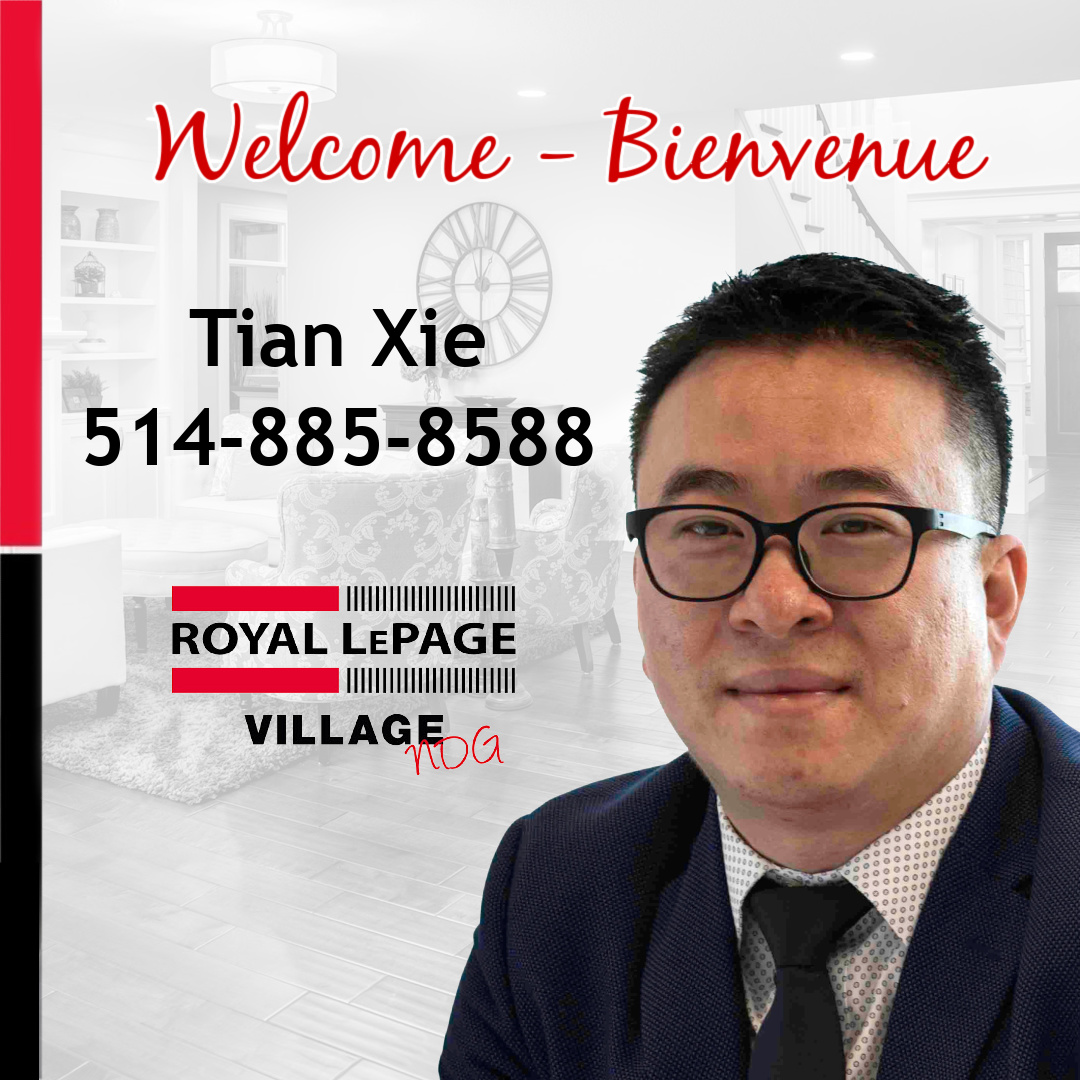 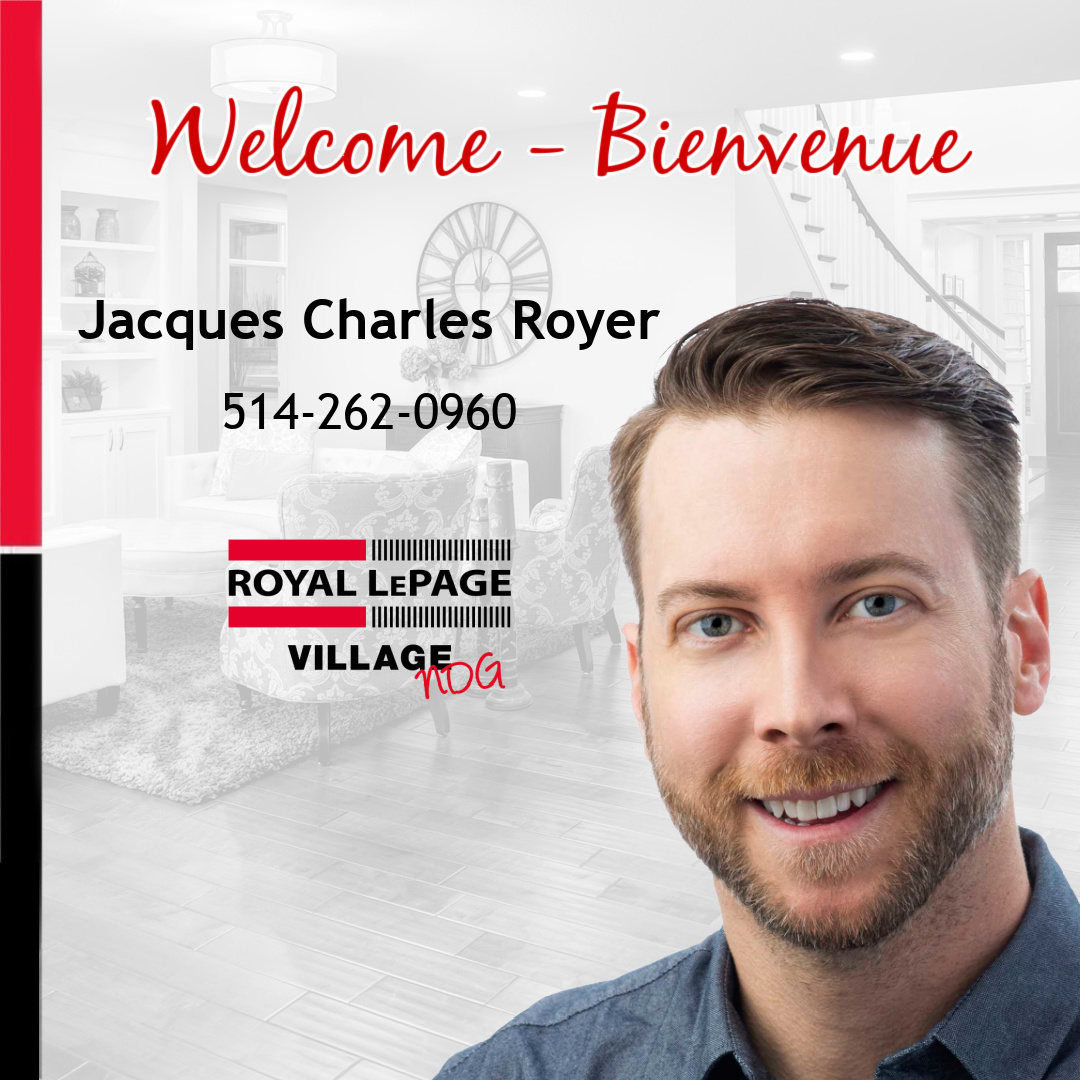 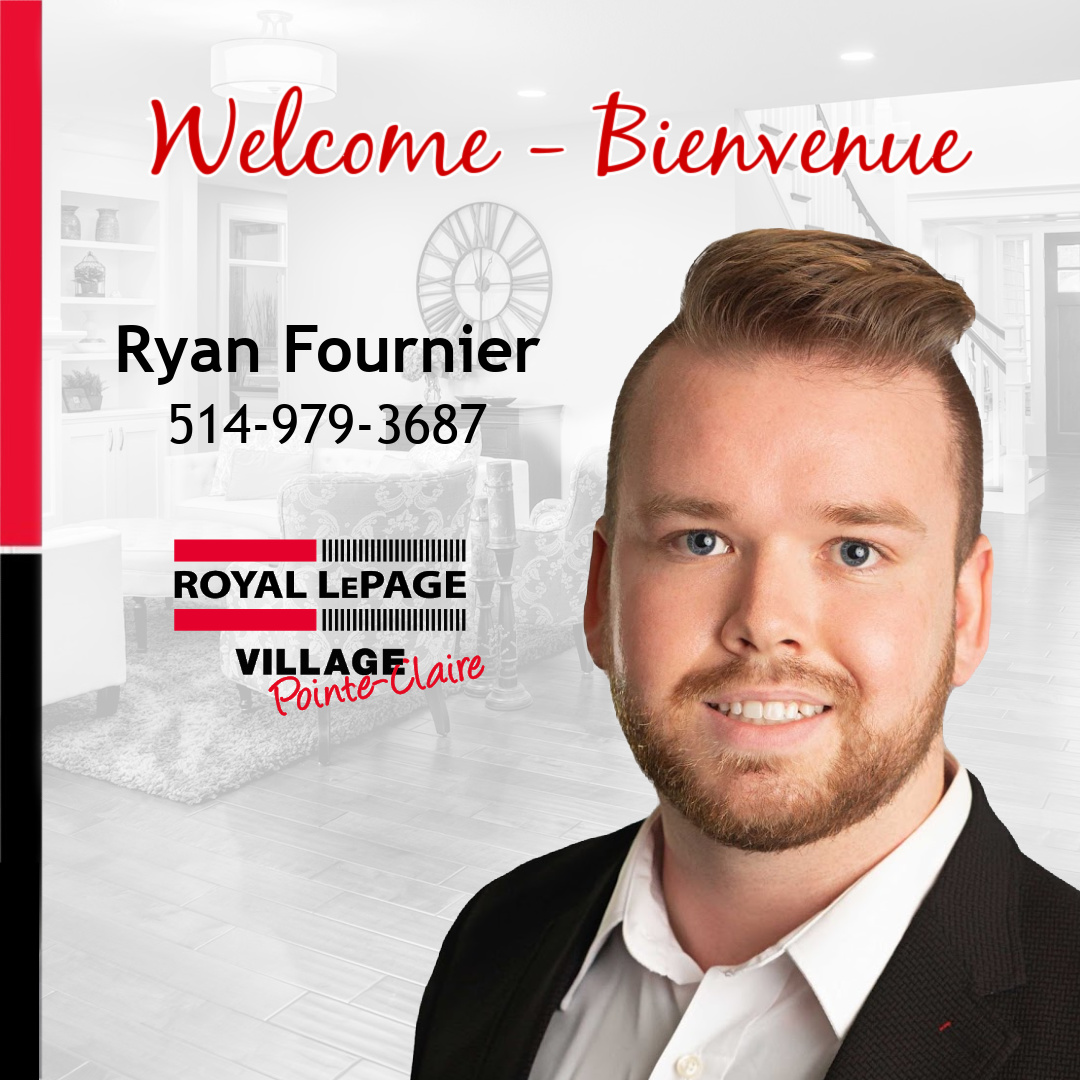