MONTREAL — The economic turmoil brought on by the pandemic hasn’t done much to cool Montreal’s red-hot real estate market. Compared to this time last year, home prices are up 12.5 per cent, on average, according to Royal LePage.

It’s not evenly spread across the Montreal region, but it’s dramatic nonetheless, even to real-estate agents getting used to the spiking market.

“North Shore of Montreal—17 per cent. These are huge numbers.”

Homebuyers flocked to the suburbs this summer, willing to put up extra cash to have more space and a yard during this year’s COVID-19 confinement.

Royal LePage’s numbers in the company’s new quarterly report show that demand for two-storey homes drove up prices across the region.

Some buyers are finding it very difficult to navigate all this.

He says he’s been looking for months, with no success. Homes are sometimes only on the market for three days before selling, he reports.

“You’ve got like 30 minutes to see the apartment and then, ‘You want to bid or not?’ And there’s probably going to be like five or 10 other offers, so yeah, give it your best shot.”

It’s great news for sellers, but one housing advocate worries about the adverse effects, including on renters.

“All this speculation and all this price…rise in the real estate market encourages landlords to sell their buildings to take advantage of this [boom],” said Veronique LaFlamme of the housing rights group FRAPRU.

Especially vulnerable are long-term tenants with cheap rent, she says, as landlords are also taking on more debt to buy more properties, increasing their need for rental income. 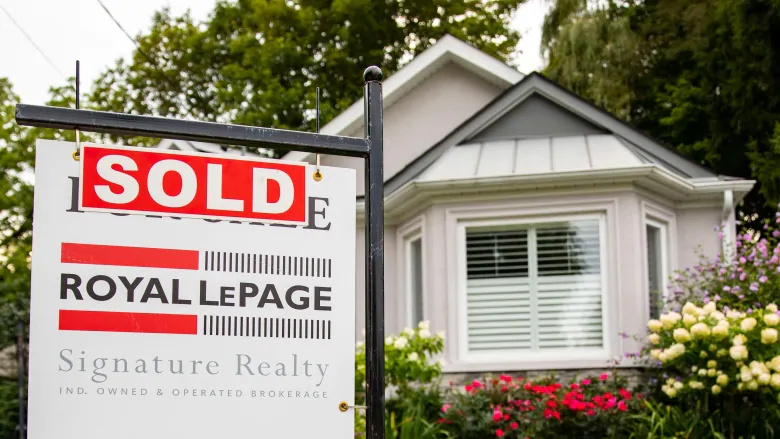 Despite pandemic, Montreal’s real estate market had a record year 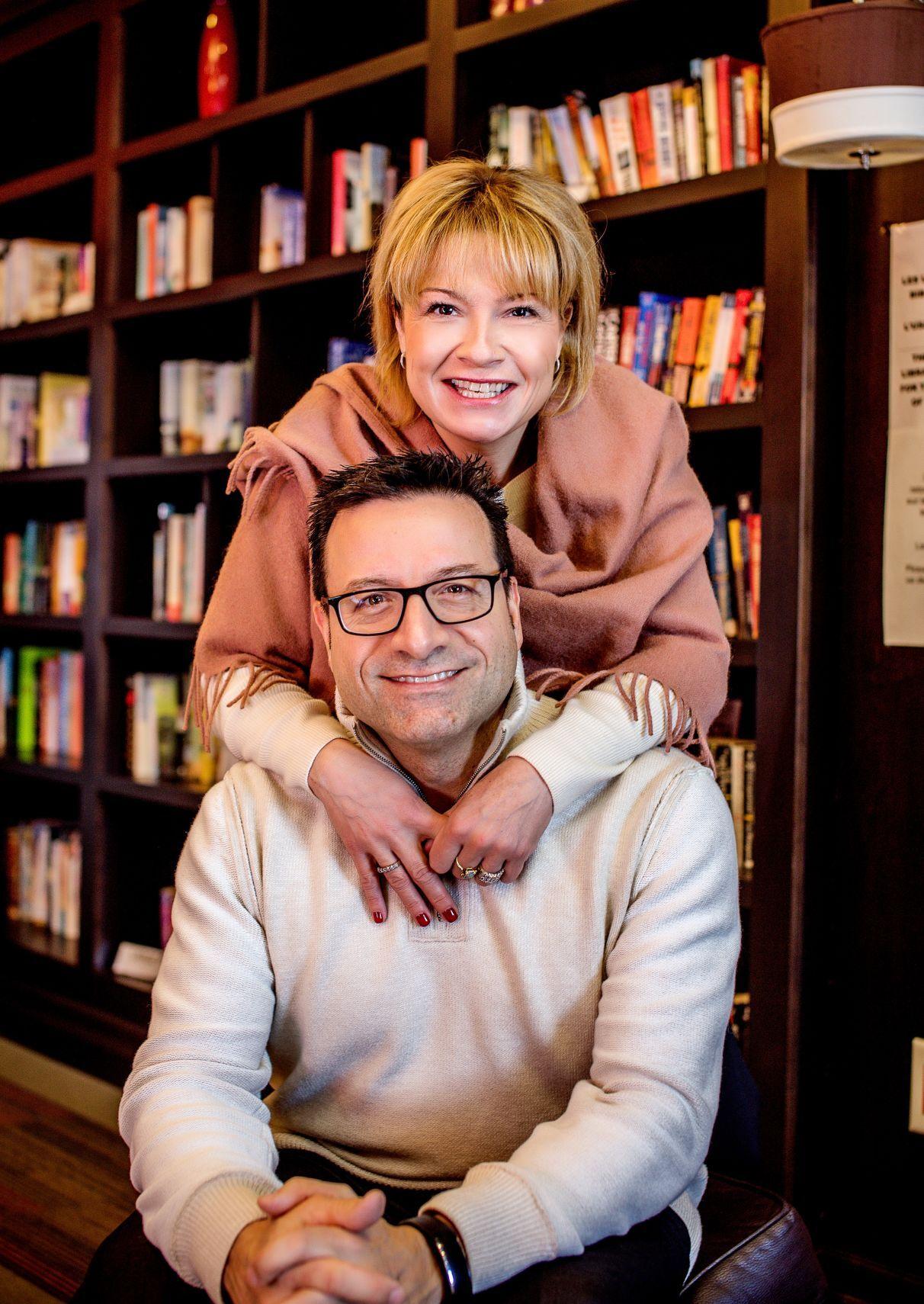 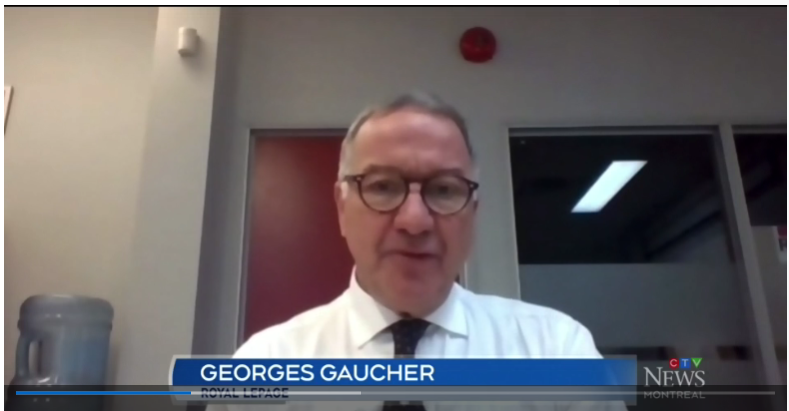 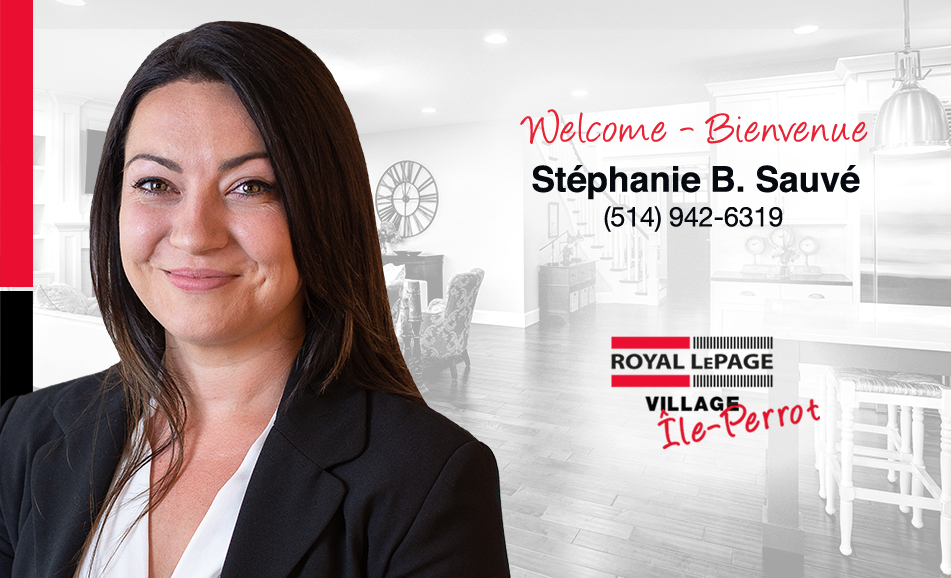