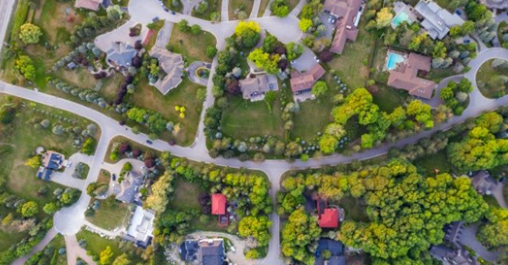 Canada’s housing market closed 2020 with a bang — another record-setting month for both home sales and prices.

The number of existing properties that changed hands in December was 47 per cent higher than in December of 2019, the largest year-over-year increase in 11 years, according to data released Friday by the Canadian Real Estate Association.

The benchmark price of a home, meanwhile, was 13 per cent higher.

The last time Canada saw a similar real estate frenzy was in 2016, which set the previous record for homes sold in a year, and early 2017 saw year-over-year benchmark price gains of more than 15 per cent.

This time, though, the faster property appreciation isn’t happening in Vancouver and Toronto, two of Canada’s priciest markets, but in areas that were — at least until recently  — affordable.

In Toronto’s suburbs of Durham and Halton, prices for detached, semi-detached and row houses have seen year-over-year price increases of around 20 per cent, according to an analysis by John Pasalis of Toronto real estate brokerage Realosophy Realty.

The pandemic has accelerated an existing trend that sees urbanites flocking to suburbs in search of bigger, more affordable homes. Statistics Canada data shows that between the beginning of July 2019 and the start of July 2020, a period that includes the early months of the COVID-19 emergency, Toronto saw 50,375 more people leaving the city for other areas of Ontario than making the opposite move.

Montreal saw a similar net outflow of 24,880 people, although both cities still experienced overall population growth thanks to immigration from outside Canada, according to StatCan.

In some of Toronto’s suburbs, Pasalis says he’s starting to see “bubble-like conditions,” which he defines as a combination of price increases of 20 per cent or more coupled with growing anxiety among prospective homebuyers about being priced out of the market if they don’t jump in soon.

Not everyone views skyrocketing home prices as a bubble, though. In Montreal, Gaucher dismisses the notion that fear of missing out, or FOMO, is becoming a driver of buying decisions.

The current housing demand is driven by copped-up buyers who are ditching condos and downtown city cores in favour of larger properties and greener spaces, he says.

“People want space, want a plot of land, want to be able to go out on in their yard,” he says.

It helps that many Canadians have been building up their savings as COVID-19 restrictions limit spending on vacations, entertainment, clothing and other expenses, he adds.

What Pasalis and Gaucher agree on is that end-users — people who want to buy homes to live in them — seem to be driving the price increases this time.

Anecdotally, that appears to be a key difference compared to 2016-2017, when real estate investors were piling into the hottest markets, Pasalis said.

Prices likely to keep rising in 2021

While activity remains subdued in some parts of Canada and segments of the market, buyers in popular spots will likely continue to face fierce competition into 2021, RBC economist Robert Hogue said in a report out this week.

Economic challenges will continue to weigh on home values in the Prairies and Newfoundland, while downtown condo prices will likely stay flat through 2021, in part due to the pandemic’s impact on immigration, Hogue wrote.

When it comes to larger homes and properties in smaller markets, on the other hand, Hogue expects conditions to continue to strongly favour sellers in 2021.

On one hand, changing housing preferences, low interest rates and higher household savings, along with improving consumer confidence as Canadians begin to see the end of the pandemic, will keep demand “supercharged,” Hogue writes.

On the other hand, with many homeowners staying put, homebuyers will likely continue to have a limited stock of homes to choose from, Hogue predicts.

Strong demand coupled with limited supply, in turn, will keep pushing up prices, the report concludes.

Barring more economic shocks, 2021 will carry on much like 2020 ended, Hogue writes: full of bidding wars, escalating prices and exasperated buyers unable to find a home they can afford. 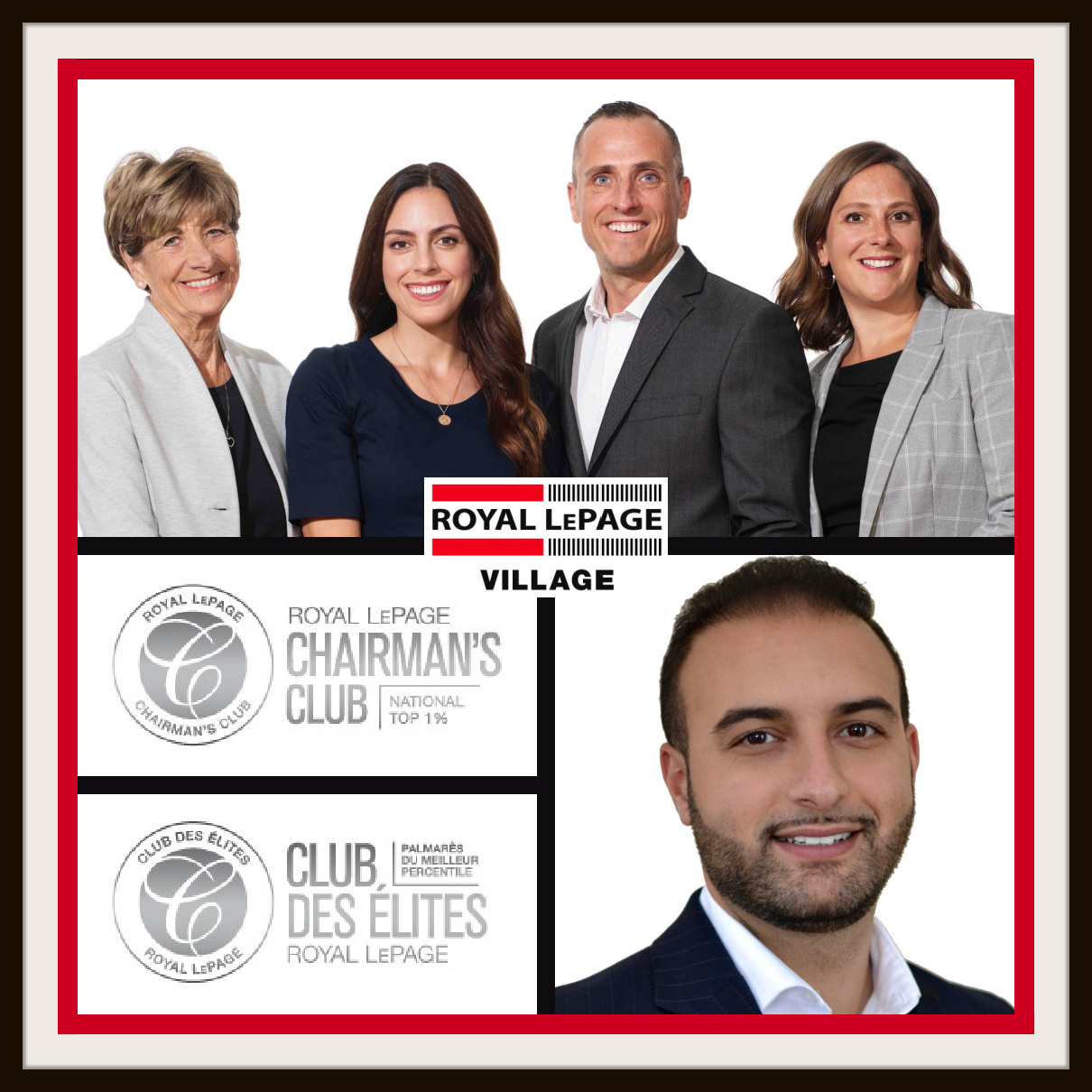 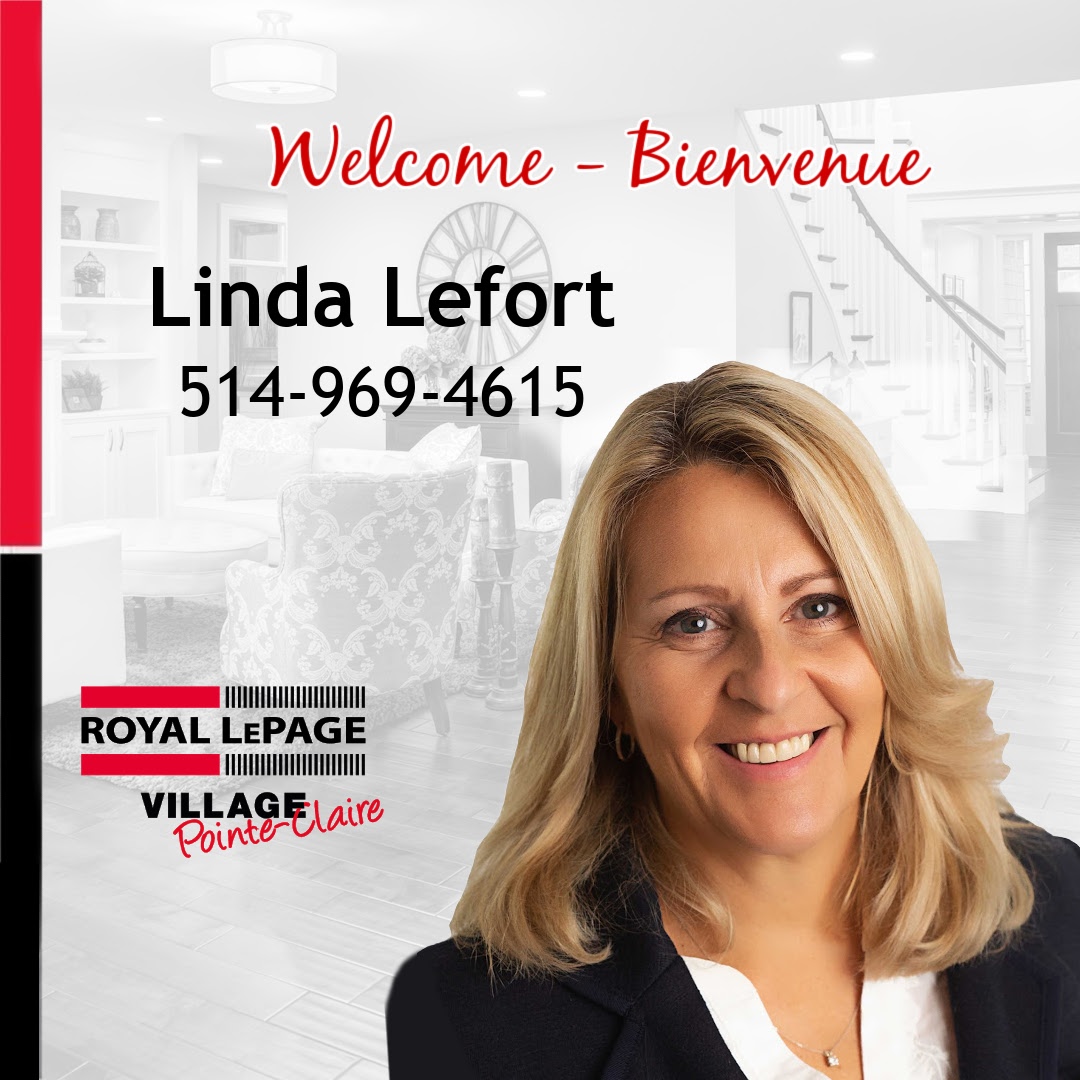 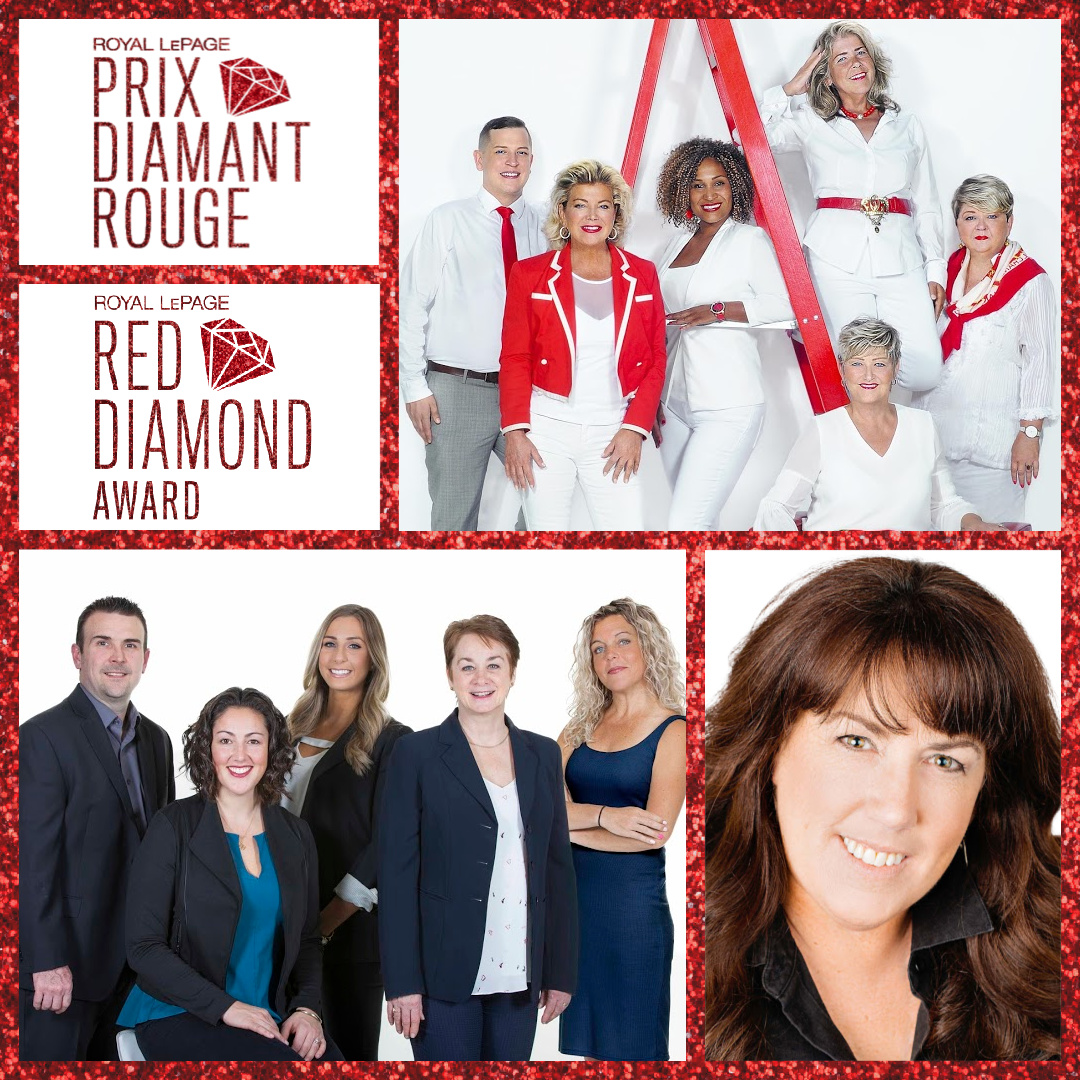 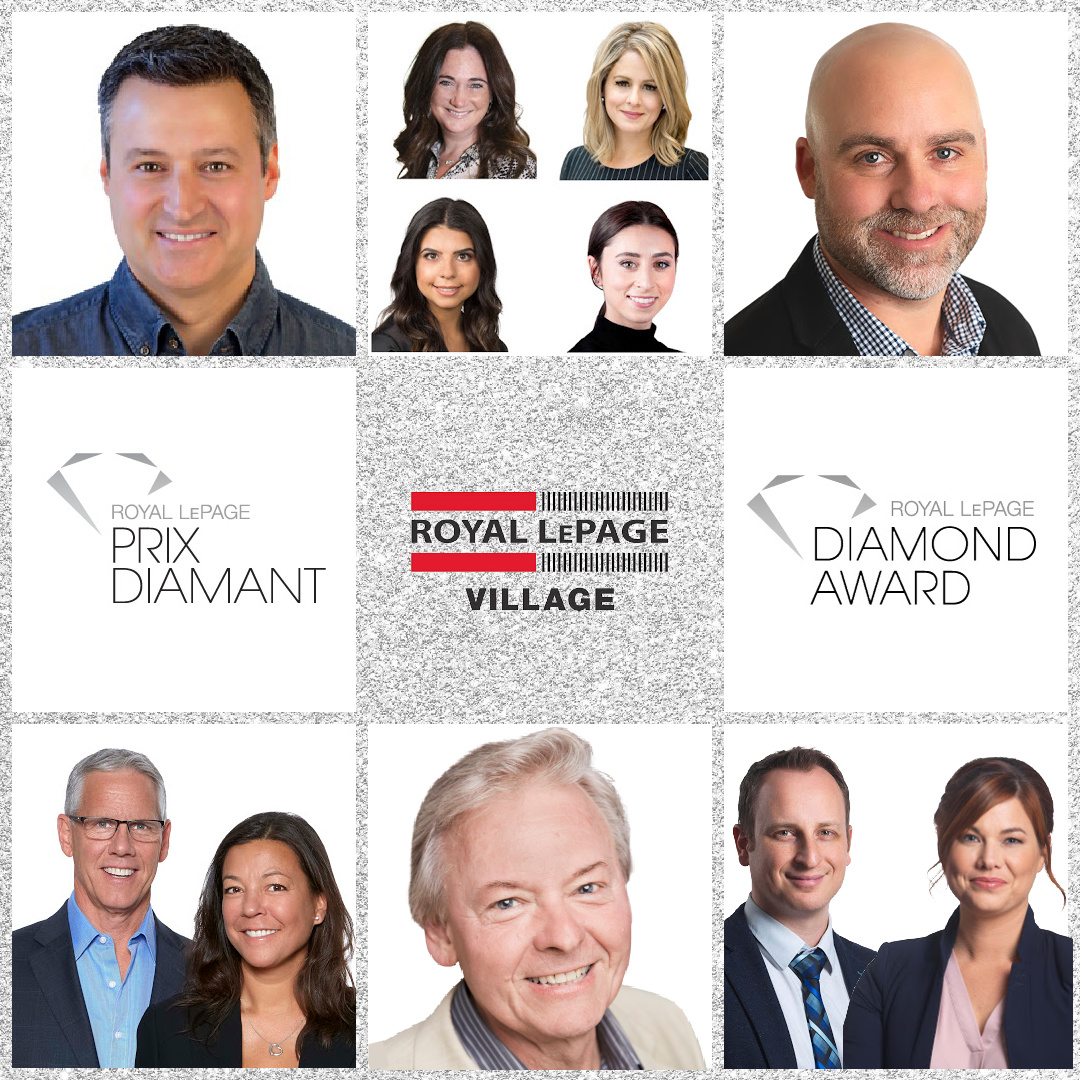 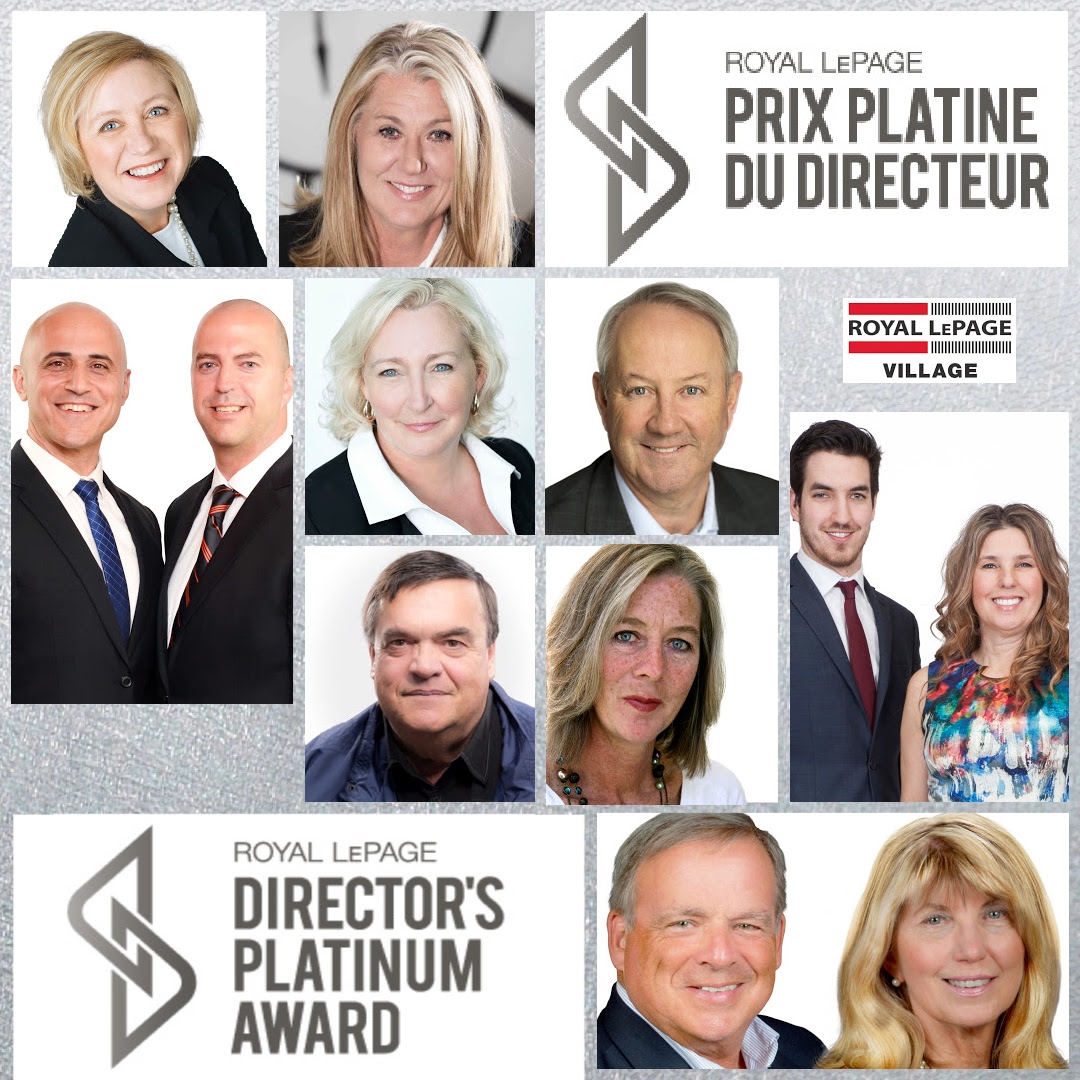