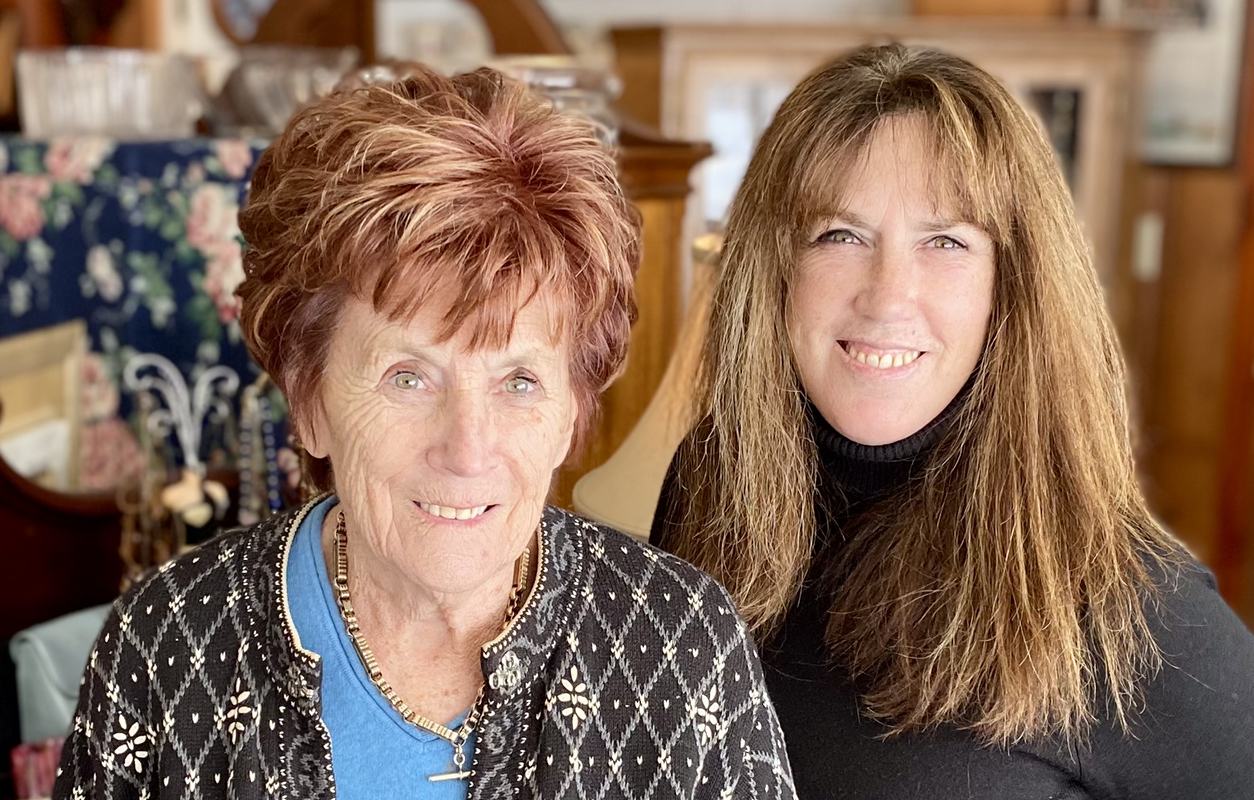 What does a 44-year real estate veteran do when she retires? Raise millions of dollars, that’s what!

Royal LePage National Chairman Award winner Janet Ellerbeck had a successful, 44-year-long career in real estate. When she was ready to pass the real estate torch to me, her daughter, she needed something to keep her busy.

A long-time resident of Hudson, Que., Janet always did her best to give back to the community that had welcomed her so warmly when she first moved there as a young bride. She volunteered at the local library and at church bazaars and she was on the board of directors of the Hudson Village Theatre. Janet also organized the annual Royal LePage Village Firemen’s Auction – auctioning everything from baked goods to the firefighters themselves – for 30 years, raising money for the Hudson Fire Department’s Christmas Basket Fund. The event is now in its 45th year and helps over 50 local families every December.

When it came time to retire from real estate, Janet decided to devote her free time to the community where she had made her living. She channelled the energy and the tenacity that had made her such a successful broker into charitable endeavours.

The local Victoria Order of Nurses (now known as NOVA Health Services) was an organization that was especially meaningful to Janet. During a family member’s illness and recovery, she saw first-hand the wonderful work the nurses did. She also saw an opportunity to help them.

Janet approached the board of directors of NOVA with an idea: she wanted to open a second-hand clothing store and have all the proceeds go to NOVA. The board wasn’t sure this would work in a town of only 5,000 people, but Janet was not to be deterred. She went back to the board three times with her idea, the last time bringing a professional business plan that one of her clients helped her prepare. The board gave her their blessing to go ahead.

La Boutique NOVA opened its doors in May 2009 and it was a community effort from the start. The Hudson firefighters helped move display cases and furniture into the store, a former client donated all the clothing racks and hangers and friends emptied their closets of gently used clothing.

During its first year of operation, the boutique raised $100,000 for NOVA. The store became the talk of the town, with people coming from all over to shop there. It earned a reputation for being the best place to find great deals on high-end fashion. “I found it at NOVA!” could be heard at every social event. With all the designer clothes it was receiving, it began hosting fashion show luncheons. These luncheons always sell out shortly after tickets go on sale.

The store grew quickly, expanding into neighbouring units in the building and establishing an off-site wedding boutique. Items that couldn’t be sold at the boutique were donated to other organizations. Now there are weekly deliveries of clothing going to several men’s and women’s shelters. Eyeglasses are regularly sent to developing countries for communities in need. If someone is travelling and wishes to donate to an orphanage or shelter at their destination, the volunteers will fill a suitcase for them. Local victims of residential fires are given clothes until they can get back on their feet.

In 2018, Janet proposed another idea to the directors: a second-hand furniture and household goods store would be a great complement to the clothing store. After years in real estate helping people downsize, she knew there was a real demand for a responsible way to give old items a new life. NOVA Maison, located just down the street from Boutique NOVA, has been a huge success.

To date, both stores combined have raised more than $2.2 million. NOVA has gone from three part-time nurses to five full-time nurses who provide a range of home care services to the community. They’re also able to offer a weekly daycare for patients with dementia. Over 90 volunteers work in the two stores, contributing to this wonderful charity.

Janet’s little retirement plan has turned into a full-time job. She is at the stores everyday, sorting and selling. If you are looking for a special item, just tell Janet and she will add you to her little black book and call you as soon as it comes in the store. You would be amazed at the fabulous items people donate.

Janet is still helping other local charities as well. She hasn’t missed the Royal LePage charity auction in 45 years but now she is in the audience, not on stage auctioning. Last year, she and her husband George, who she married in 1963, donated the funds to build two homes for needy families in a mountain village in Peru, through the Pure Art Foundation, another local charitable organization.

In a community as close-knit as Hudson, just about everyone has been on the receiving end of Janet’s kindness at some point. When Janet is asked why she works so hard in her retirement, she says, “I made my living selling people homes in this community, so it’s only right that I give back to the village that supported me throughout my career.”

La Boutique NOVA and Maison NOVA are on Main Road in Hudson, a charming village on the Lake of Two Mountains, 45 minutes from Montreal. 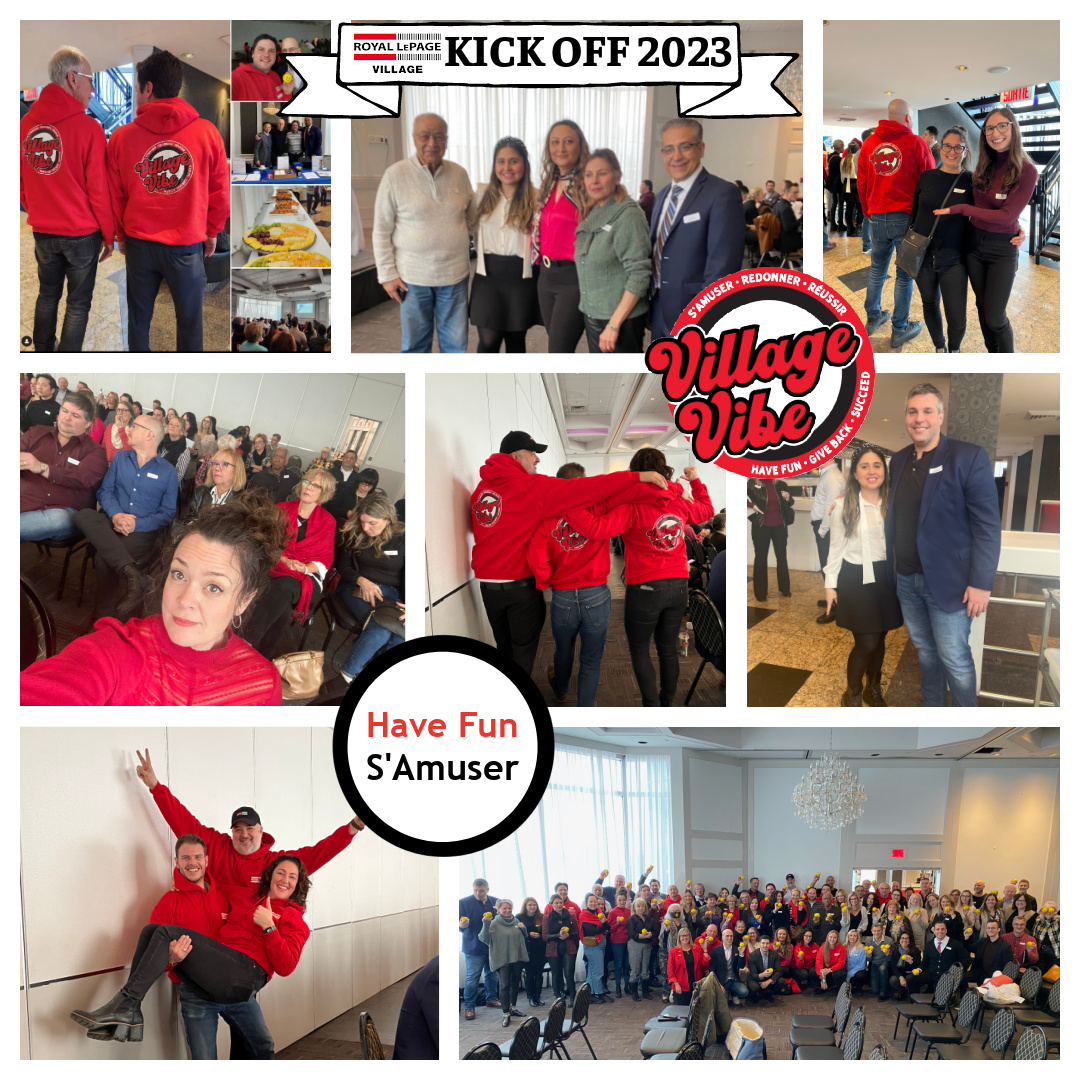 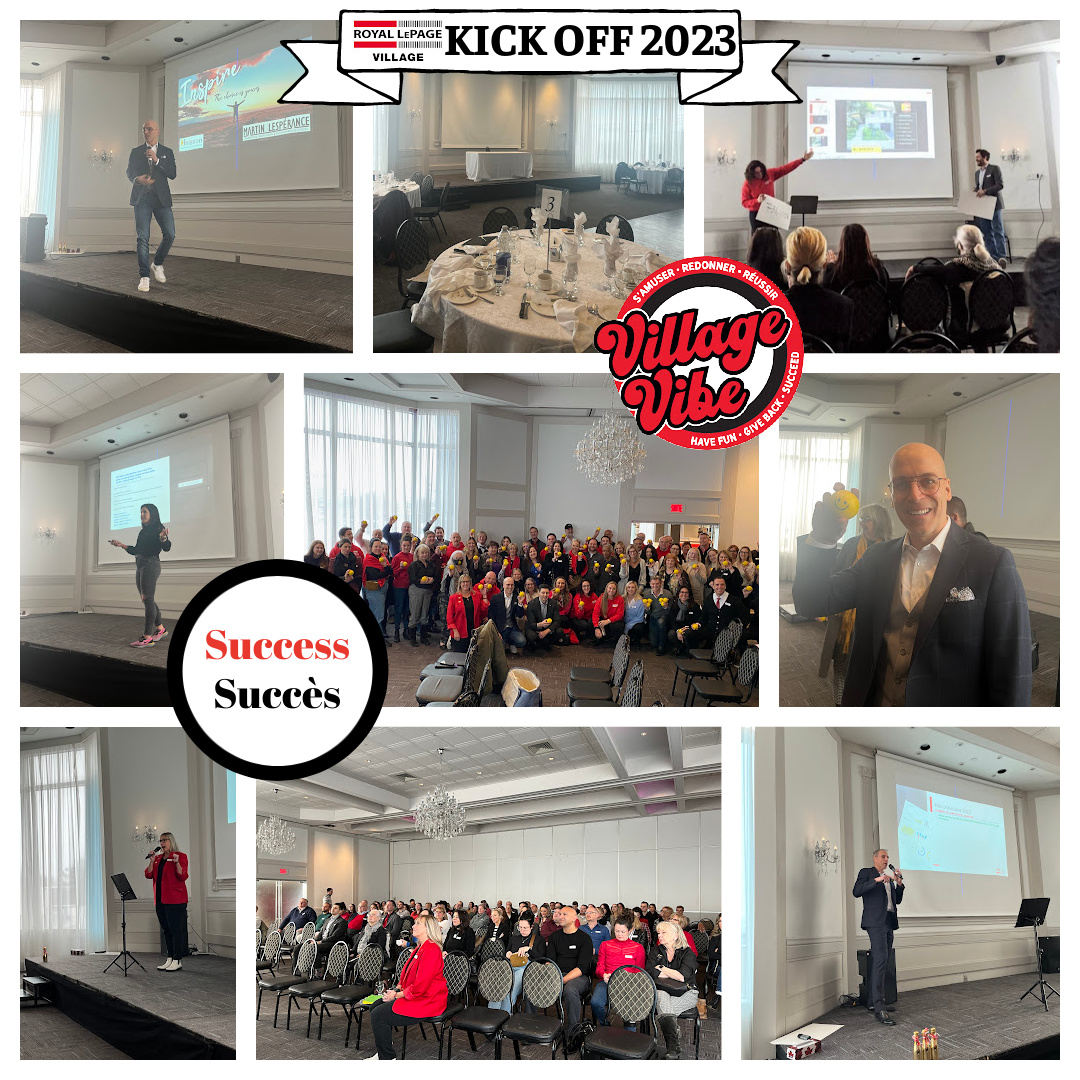 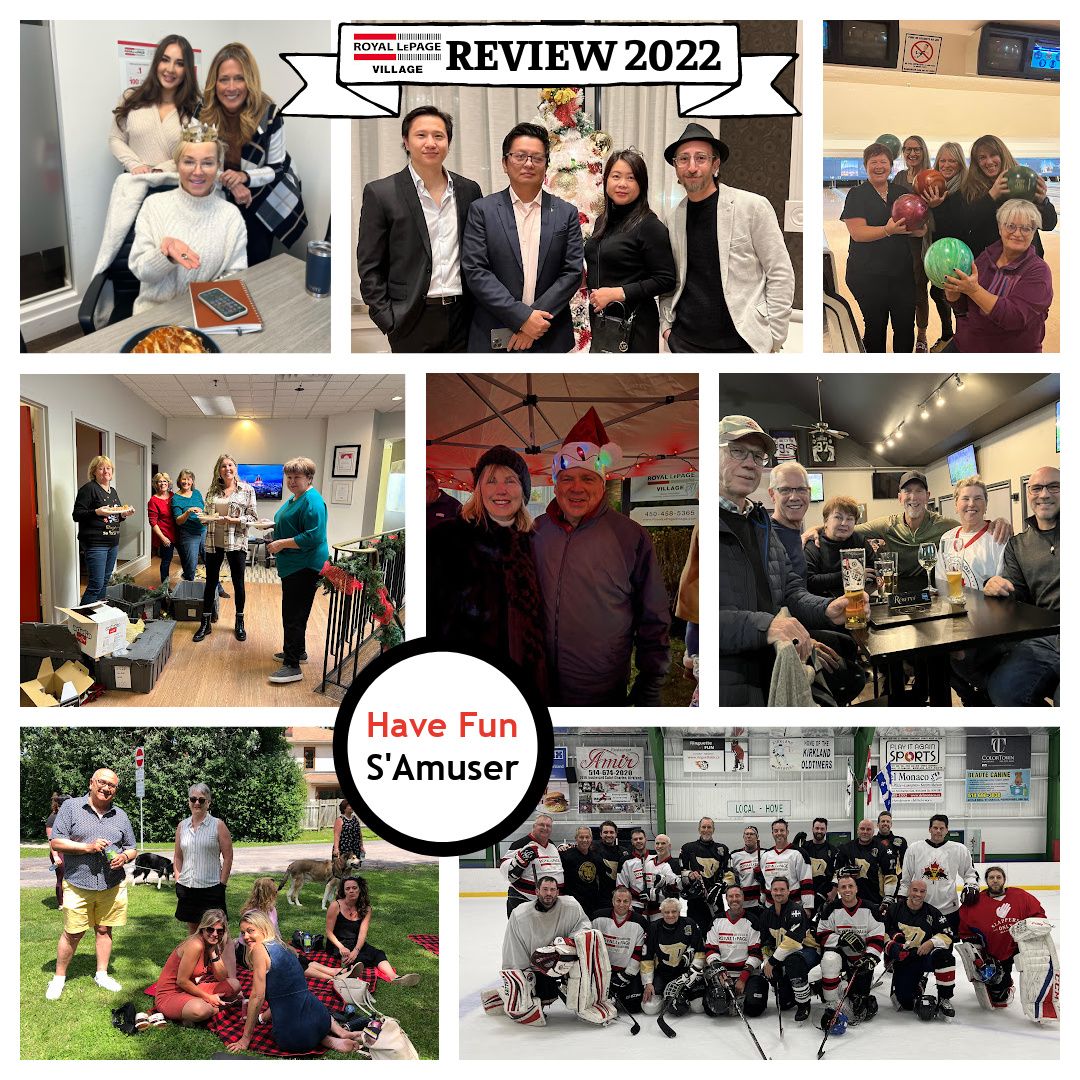 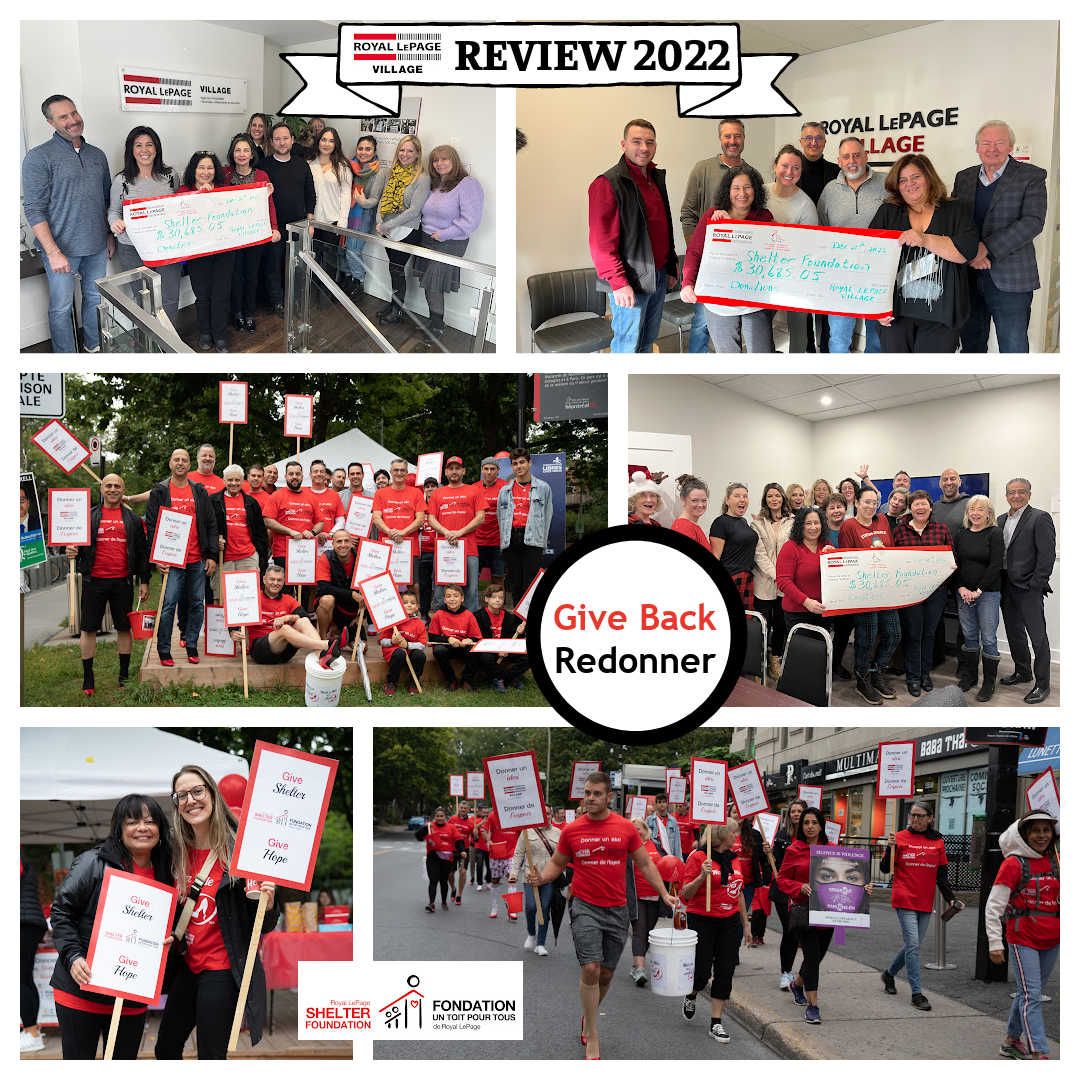 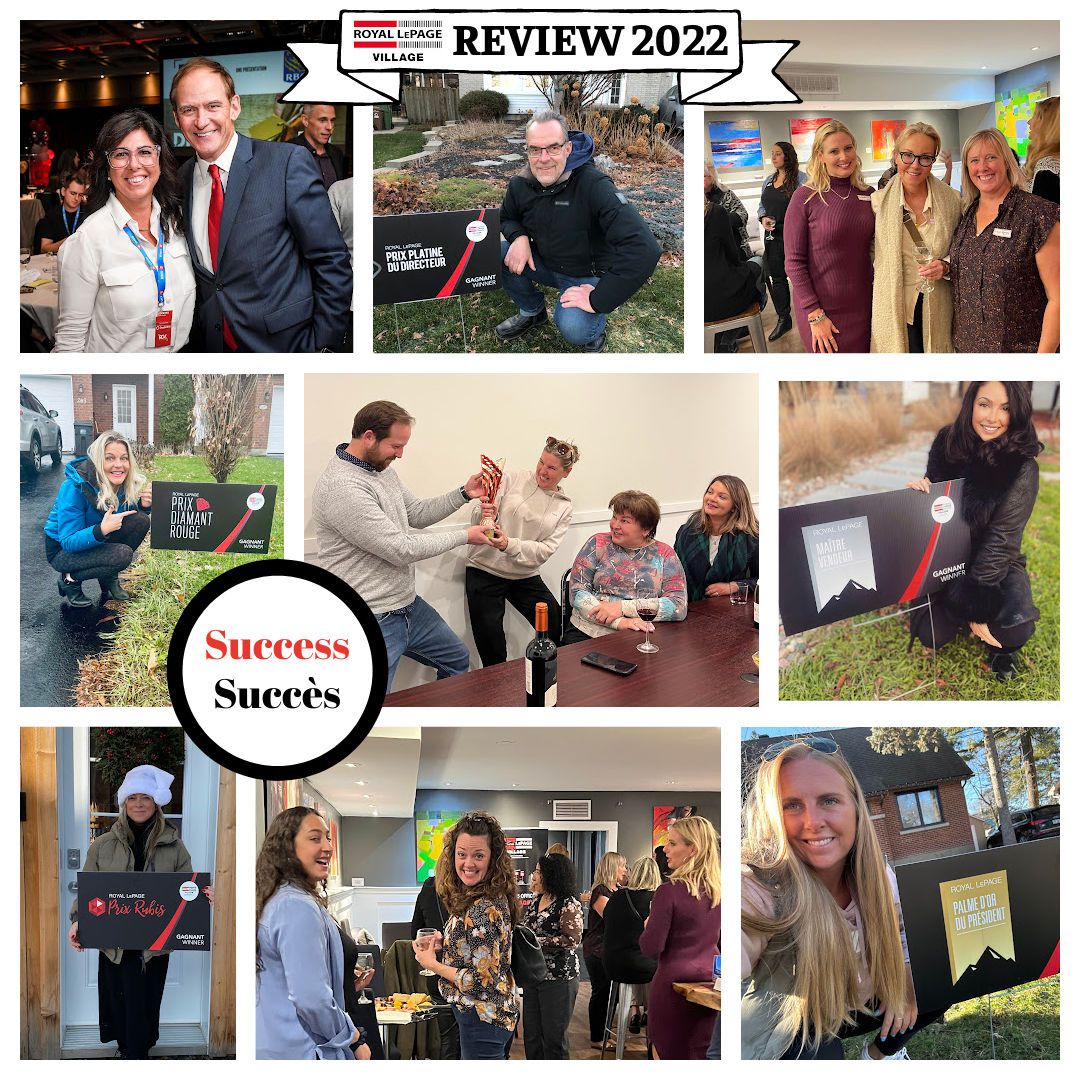 Interest-based processing of your data

We process your user data by means of cookies and other analytic and tracking technologies ("Cookies") to optimise the website, create user-profiles and display interest-based advertising. By clicking the "Agree" button, you consent to the use of your data. You can decline the use of your data by clicking on "Decline".